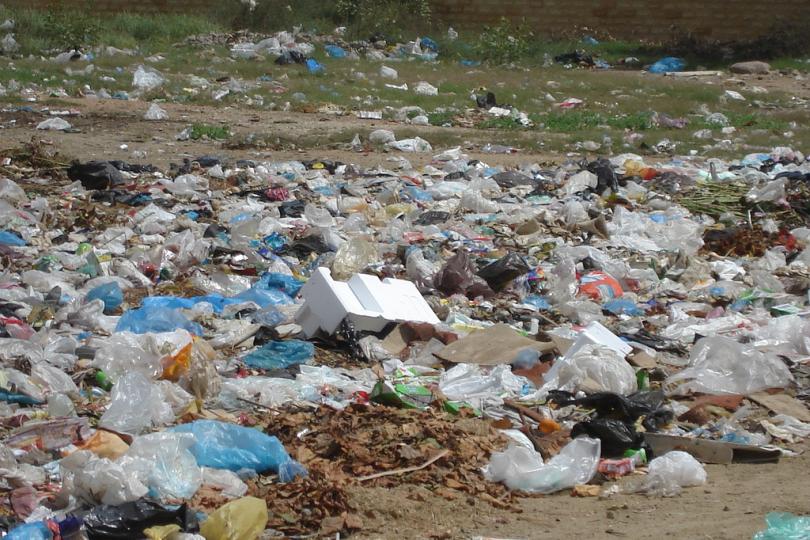 The Republic of Tanzania recently celebrated the world environment day. During the celebration, the Vice President, Ms. Samia Suluhu Hassan spoke on the dangerous effects caused by humans industries in the environment.

Following the deteriorating situation, she has urged regional authorities to ensure the cultivation of 1.5 million trees that will be nurtured and developed. She also stated that plans have been made to educate the people on the importance of nature, to help them protect the environment jealously. She said that the government will not hesitate to take extreme measures to curb the activities of those industries and mining sites that release poisonous substances into water sources.