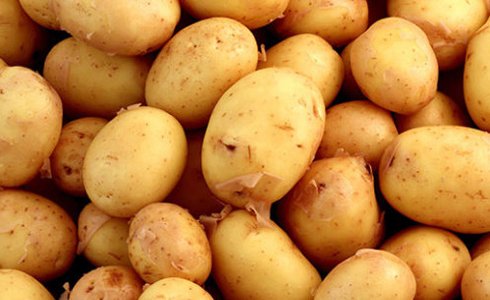 Tanzania and the Netherlands yesterday signed an agreement that will see the two countries cooperate in production of Irish potatoes.

The permanent secretary in the ministry of Agriculture, Mr Mathew Mtigumwe, and the Dutch Ambassador to Tanzania, Mr Jeroen Verheul, signed the document on behalf of the two governments.

The signing ceremony was witnessed by the deputy minister in the President’s Office (Regional Administration and Local Governments), Mr Josephat Kandege, officials from the Southern Agricultural Growth Corridor of Tanzania (Sagcot), Regional Commissioners and District Commissioners.

Mr Kandege thanked the Dutch government for bringing into Tanzania four companies that are experienced in potato production, saying the move would promote the potato value chain and put Tanzania on the world potato map. However, he added that the important joint venture was made possible through the efforts and determination of workers of the Sagcot.

Mr Kandege appealed to the Dutch government to spread such kind of production cooperation to other crops. Mr Verheul said Sagcot played a big role in making the agreement possible, adding that the cardinal aim in the cooperation was to increase potato production output and increase growers’ disposable income. He said a potato centre of excellence and a demonstration farm would be built in Uyole, in the environs of Mbeya City.

The Sagcot chief executive officer, Mr Geoffrey Kirenga, welcomed the cooperation, explaining that the four companies would invest smoothly in the production of the crop and eliminate erstwhile disappointing challenges.