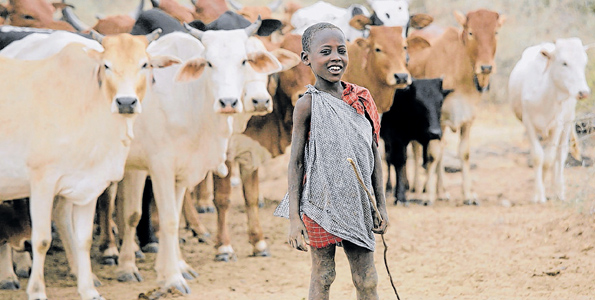 A 5o acre of land was recently acquired by an NGO in Tanzania for the construction of a primary and secondary school for herders’ children.

“Education is the foundation of better life and a prime mandate of our organisation so we begin our activities with a school,” said Mr Leboi Ole Timbau, the executive director of Esarunoto Emaa Foundation.

“We are an NGO formed specifically to address the education needs of our society. We have to take our children to school and equally train our women on entrepreneurship,”

“At the same time, we aim to maintain educational roots within the context of the traditional Maasai culture while exposing the students and their families to the global community,” he added.

According to Mr Leboi Ole Timbau, he said that his aim is to help build the lives of the children from the nomadic pastoralist communities where education is highly neglected. The prospective project which will commence soon will be funded by some donors and charitable organizations in the United States who are interested in supporting the lives of the children through their donations. He also confirmed that they will be meeting with the donors later this year to form the budget for the project and the construction will take place immediately after the meeting. 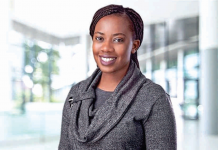 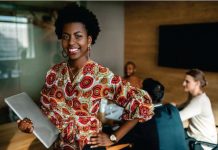