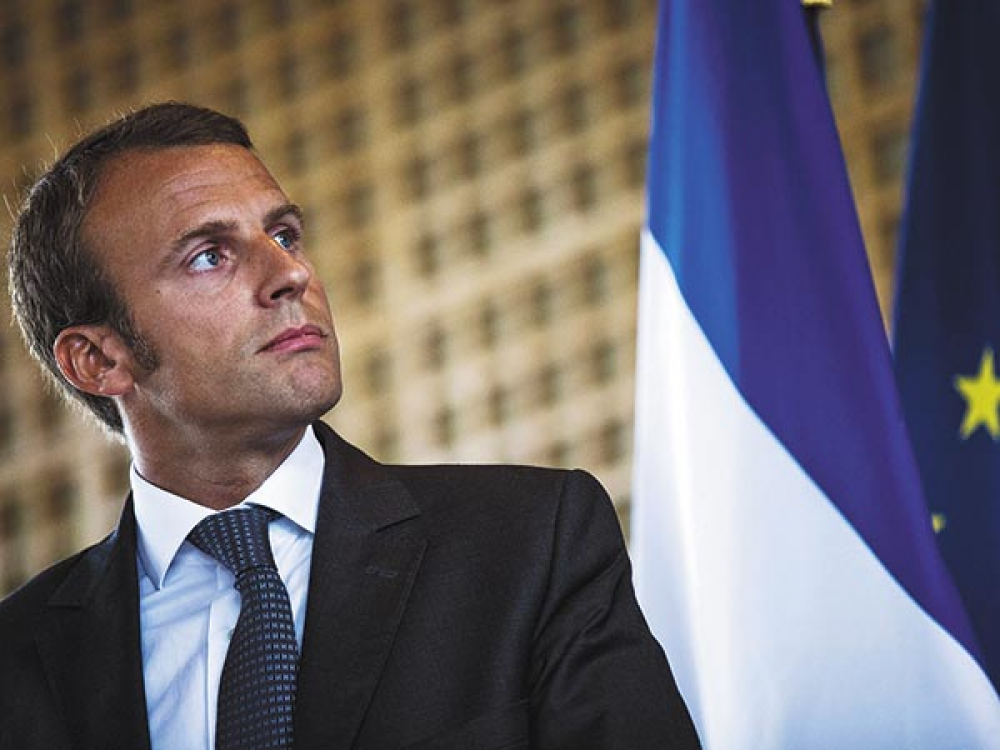 French President Emmanuel Macron has pledged to support Mali after an attack on one of the country’s luxury resort, Macrons office said on Monday.

On Sunday, gunmen carried out an attack on a luxury resort mainly occupied by Western expatriates just outside Mali’s capital, Bamako, leaving two people dead, while 36 guests were rescued.

In a discussion with Mali’s leader, the French president conveyed France’s full support to Mali’s through the trying times.