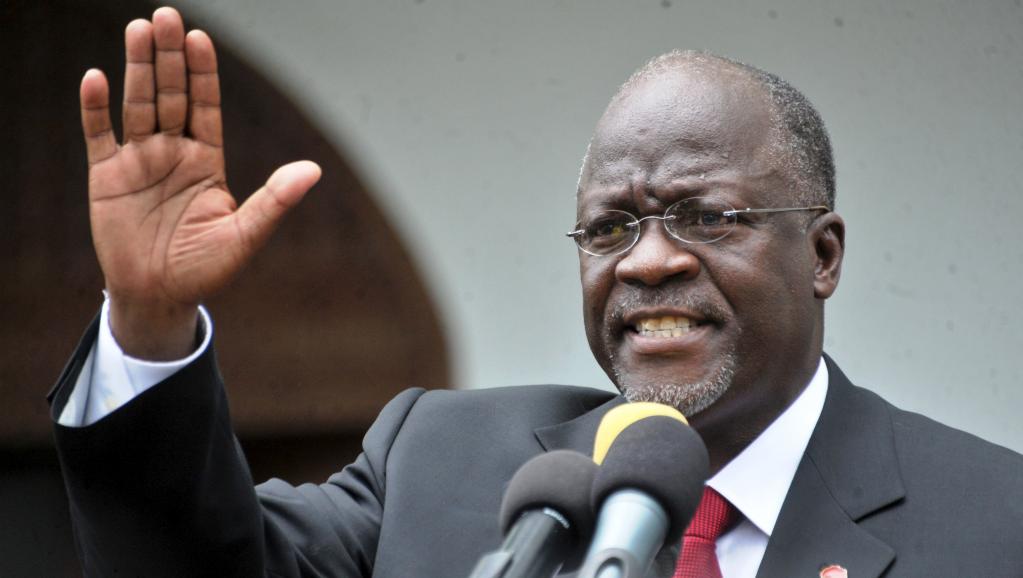 President John Magufuli has directed the Ministry of Energy and Minerals to fast-track the construction of a Liquefied Natural Gas (LNG) plant in Lindi Region to cost 30 billion US dollars (65 trillion/-).

“I want to see this project taking off, there have been a lot of unnecessary delays… just accomplish whatever is creating any bureaucracy so that our investors can begin the work with immediate effect,” he said.

The president was speaking at the State House in Dar es Salaam yesterday after receiving a progress report on the multi-trillion grand project for construction of Liquefied Natural Gas (LNG) plant at Likong’o area in Lindi Region.

The report was presented by an official of the Norwegian Company, Statoil Country Representative, Mr Oystein Michelsen, who insisted that after completion of the construction of the envisaged gas plant, production would continue for a period of not less than 40 years.

“The Norwegian government is fully committed to ensuring that implementation of the project is done for the benefits of our two countries and I request that the Tanzanian government continue giving us its full support so that we achieve in putting up the plant,” said Mr Michelsen.

Most of the gas discoveries in Tanzania were made in deep-sea offshore blocks south of the country near the site of a planned liquefied natural gas (LNG) plant.

Earlier this month, the Minister for Energy and Minerals, Professor Sospeter Muhongo, revealed that the government had already embarked on the grand plan, adding that Lindi residents and Tanzanians in general should expect economic revolution in few years to come.

Prof Muhongo was speaking during the official launch of the Nanenane exhibitions at Ngongo Grounds in Lindi Municipality.

“I would like to ensure Lindi residents and Tanzanians in general that our economy is going to grow at a high speed; we are going to invest at least 30bn/- US dollars in the construction of a gas processing plant,” he said.

However, the minister asked the public to remain calm as the government continues to set plans for the grand project. He observed that the project was likely to take many years because it needs huge amount of money, high skilled and experienced personnel as well as good supervision.

Prof Muhongo said the government would be required to construct about 200 kilometres of gas pipes from the sea to the plant. He remarked: “This is not an easy job; it will take some years.

We are supposed to bring the gas from the sea. It is between 100 and 200 kilometres.” At the State House yesterday, Dr Magufuli assured the Statoil country representative that the Tanzanian government was committed to make sure that the project was successful.

He said the project would create many employment opportunities to Tanzanians as well as enabling the government to collect revenue through various forms of taxes that will help in strengthening provision of social services including education, health, water and infrastructure, among others.

Apart from Statoil, other companies that will invest in this project include Shell, Exxon, Mobil, Pavillion and Ophir, according to a statement from the Presidential Communications Unit.