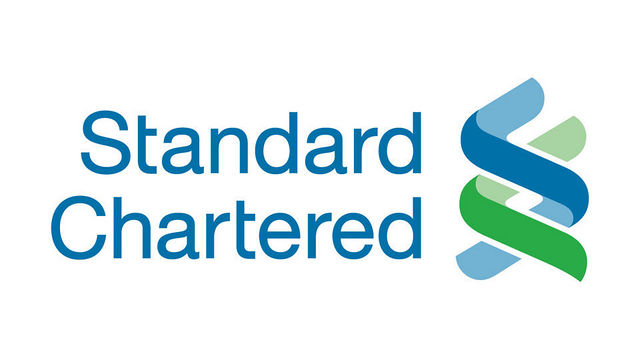 Tanzania has secured a $1.46 billion concessional loan from the Standard Chartered Bank’s Group to fund its standard gauge railway line between Morogoro and Dodoma.

Finance Minister Dr Philip Mpango said the new loan was part of an agreement reached with Standard Chartered Bank Group executive director Bill Winters in Dar es Salaam, which would go to fund the 430km line between Morogoro and Makutupora.

Already, the government has allocated $700 million for its SGR projects in the 2018/2019 annual budget.

“We are still seeking more funds from other partners to fund the remaining sections that will see us extend the line to the Rwandan border,” Dr Mpango said.

The Stanchart loan means that the government has secured more than 75 per cent funding for the $1.9 billion project, which it awarded a joint venture of Portuguese and Turkish firms, Yapi Merkezi and Mota Engil.

It is also understood that it will be issuing a last contract for the third phase of the project this year, and other two contracts to be announced in the first quarter of 2019.

Last year, President John Magufuli launched a 525km line between Dar es Salaam and Morogoro, which is being funded by the Turkey Exim Bank to the tune of $1.2 billion.

Tanzania expects to spend close to $14 billion on the line from its capital to its border town with Rwanda at Rusumo, covering almost 2,600 kilometres.

On Wednesday, Dar said that it had already received the first consignment of 7,100 tonnes of rails for the first phase from Japan.

Tanzania’s SGR project manager Maizo Mgedzi said their country opted to import rail from Japan because of the quality and also business relationship the contractors have with their Japanese counterparts.

Mr Mgedzi also revealed that the first phase of the project was at 22 per cent completion, with the contractors already working on the production of the concrete sleepers, precast girder production and levelling of the track surface.

Last week, Tanzania’s Public Investment Committee expressed concern that the country’s power generation capability might not be enough to power the SGR project, asking the Tanzania Railways Corporation to table before it before the end of November, the electricity supply plan for the line, scheduled for completion in October 2019.

Dar is yet to award contract tender for the last two phases of the project, including the 300 kilometre Makutupora to Tabora, the 135 kilometres Tabora to Isaka and an offshoot from Isaka to Mwanza then the Rusumo border, which will cover close to 250 kilometres.

The news came as Tanzania’s neighbours Kenya and Uganda were going back to the drawing board over their SGR projects. A fortnight ago in Beijing, Kenya failed to sign a financing agreement for the third phase of its SGR line, citing commercial viability concerns from the Chinese.

“We had carried a pre-drawn contract to Beijing and everything was ready. However, we had a discussion with our Chinese counterparts and even though they support this project, we all agreed to do a feasibility study for the whole line so that we can establish its commercial viability,” said Transport Cabinet Secretary James Macharia.

President Uhuru Kenyatta had also requested China’s President Xi Jinping to consider having half of the project cost of $190 million as a grant instead of a loan, which could have changed the financial agreement terms of the Naivasha-Kisumu phase.

Before the Forum on China-Africa cooperation summit took place, officials in Kampala had said that firming up plans for financing the SGR, would be high up on President Museveni’s agenda.

This latest turn of events could portend further delays for the Ugandan phase of the project, which has been banking on Kenyan getting a financial commitment from Beijing for its last phase of Kisumu to Malaba so that it can secure a financial close on its first phase between Malaba and Kampala.