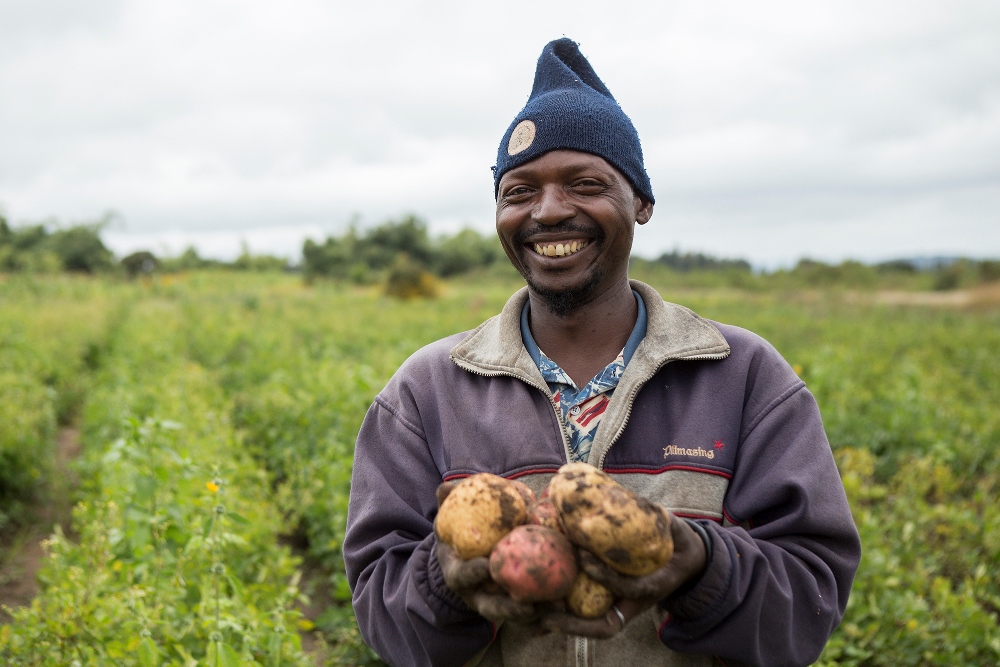 The Annual World Economic Forum (WEF), Davos Switzerland, has listed Tanzania as top in inclusive economy among African countries in 2018.

Inclusive growth is economic growth that creates opportunity for all segments of the population and distributes the dividends of increased prosperity, both in monetary and non-monetary terms, fairly across society. According to a report released by WEF through its project the ‘Inclusive Development Index (IDI)’, Tanzania has been ranked top in inclusive economy in Africa due to strong implementation of various economic policies, which enabled ‘wananchi’ to participate fully in economic activities.

The Inclusive Development Index (IDI) is an annual assessment of 103 countries’ economic performance that measures how countries perform on eleven dimensions of economic progress, in addition to GDP. It has three pillars; growth and development; inclusion and; inter-generational equity sustainable stewardship of natural and financial resources.

The IDI is a project of the World Economic Forum’s System Initiative on the Future of Economic Progress, which aims to inform and enable sustained and inclusive economic progress through deepened public-private cooperation, thought leadership and analysis, strategic dialogue and concrete cooperation, including accelerating social impact through corporate action.