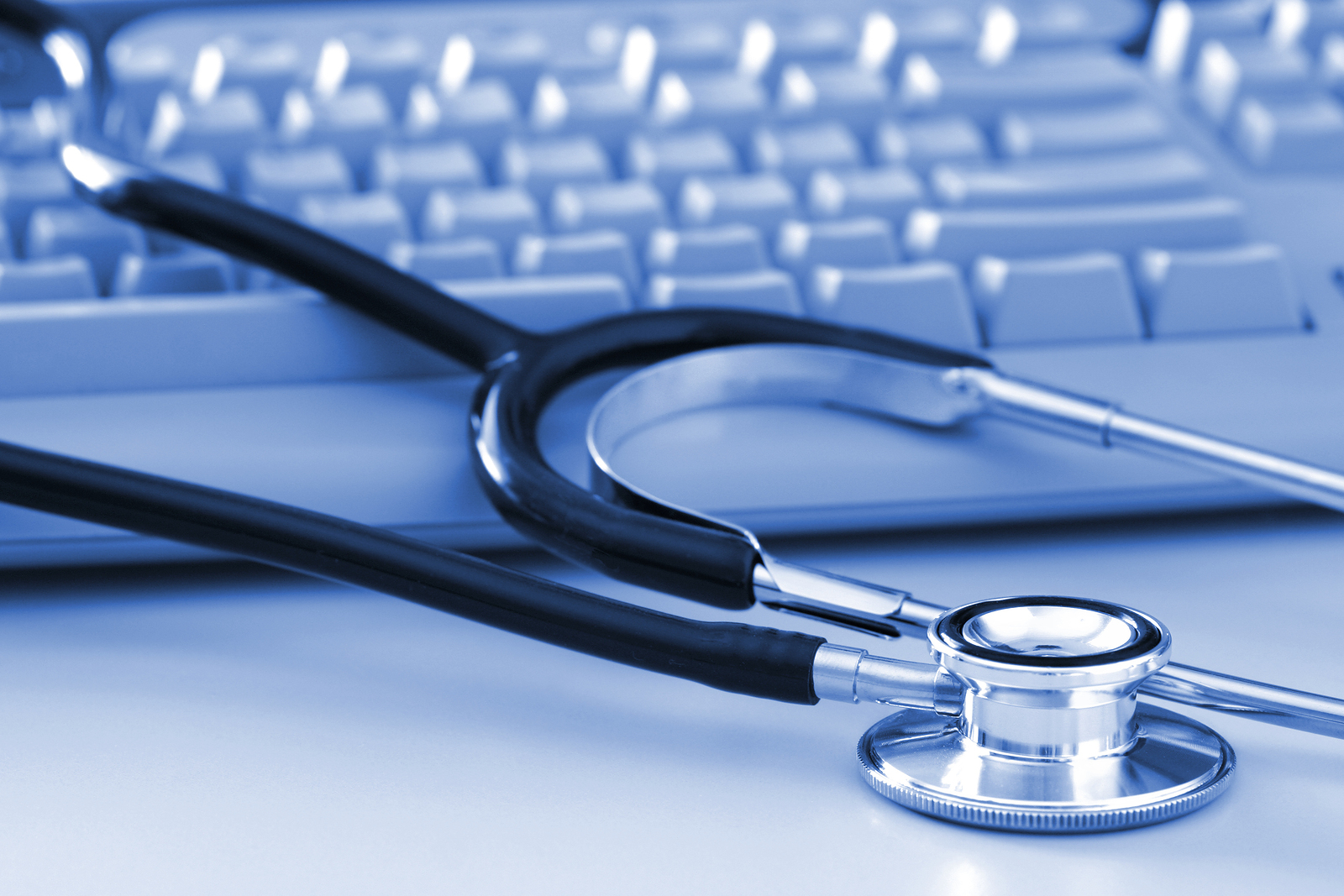 Imagine if you could track your general health status on a daily basis through an app on your phone. Consider the following futuristic scenario. Before you show any physical symptoms of illness, your phone detects an anomaly in your health indicators and books you a doctor’s appointment. Your appointment is not at the practitioner’s office but is conducted via mobile phone – you, sitting in a remote village in northern Nigeria, your doctor in his consulting rooms in Gaborone, Botswana. A specialist’s input is needed and with just a few clicks, the three of you are connected in conversation – the specialist joining you from Cape Town, South Africa. A disposable, self-administered pathology kit is readily available to you and the outputs transmitted directly to the two medical practitioners via mobile phone. Within 30 minutes, a diagnosis is made and all the necessary information about your medical history, your condition and its treatment has been shared and recorded with those healthcare professionals who will be involved in your future healthcare. Following the consultation, you receive an SMS confirming to which hospital you will be admitted and when. If you only need medication, the SMS informs you that your local pharmacist has been contacted and that your pharmacy pack will arrive at your home within the next two hours. That same app later monitors your adherence to the prescribed medication.

While this may seem farfetched, such technology is already being developed, with many of the fundamental platforms currently available. A recent article by Accenture, entitled ‘Top three healthcare technology trends: Big, Personal, Social’, suggests that the penetration of Internet access, mobile technologies and social networks collectively offer a global future in which it is possible to deliver highly personalised care without necessarily having to do it in person or even with a doctor.

Innovative solutions built on mobile technology are progressing at breakneck speed but nowhere is it having as much of an impact on business and communication as what we are seeing in Africa. According to the World Bank, Africa’s mobile phone market has expanded to become larger than the European Union or the United States, with around 650 million subscribers. Increased mobile phone connectivity on the continent is creating myriad opportunities, which are being embraced on a remarkable scale.

Safaricom’s famous m-pesa, launched in Kenya in 2007, allowed people to conduct basic banking transactions over their phones, mainly transferring funds to relatives in rural areas. At the time, this innovation met a contextspecific need which has since found adaptations and acceptance in other countries. Today, the money passing through m-pesa is estimated to be in the region of between 25 and 30 percent of Kenya’s GDP.

SlimTrader’s ‘MoBiashara’ provides another example. Developed from the need to streamline otherwise arduous processes common in many transactions within the African context, this service is the first platform in Africa that allows consumers to purchase services or shop for goods using their mobile devices – via text. You can even purchase airline tickets through this platform.

Governments are using mobile technology to communicate more effectively with their constituencies. Farmers receive updates on the weather and other developments, such as the direction of locust swarms, via their mobile phones. All of these innovations have made communication and the transfer of information in Africa much easier. This has led to a reduction in the total cost of transactions and an increase in productivity.

Although they are riding on the wave of an explosion in access to mobile phones, these innovations are developed by Africans for Africa. The majority of these solutions were developed in response to typical structural challenges and bottlenecks facing African business and social environments. Best of all, they are broadly accessible, cost-wise.

A limiting factor for many mobile technology innovations is Internet access. Currently, only a small proportion of the phones used in Africa are smart phones, though mobile carriers and phone makers are making headway in changing this, by launching more affordable entry-level to mid-range smart phones. Internet bandwidth in Africa has grown 20-fold over the past five years and as mobile Internet penetration increases, so more sophisticated mobile solutions will emerge.

There is much scope for advancement in Africa’s healthcare sector. Innovations in mobile and information and communication technology can address many of the challenges we face, such as the following:

– A shortage of human resources and the lack of access to health services in rural areas and areas that are termed “hard to reach”.

– Poor access to information on prevention practices and health lifestyles.

– Poor access to information on vaccination and associated campaigns.

– A lack of capacity for training sufficient numbers of doctors and nurses.

– Lack of coordination between players in the healthcare sector.

Many of the same structural and contextual problems which m-pesa is currently addressing are also present in Africa’s healthcare system. The aforementioned futuristic scenario may well be the way in which advances in mobile technology work to improve the efficiency of healthcare resources and services in Africa. More importantly, such advances will reduce the transaction costs (in money and in time) of seeking healthcare interventions. This could radically change the balance between demand and supply of the continent’s healthcare resources.