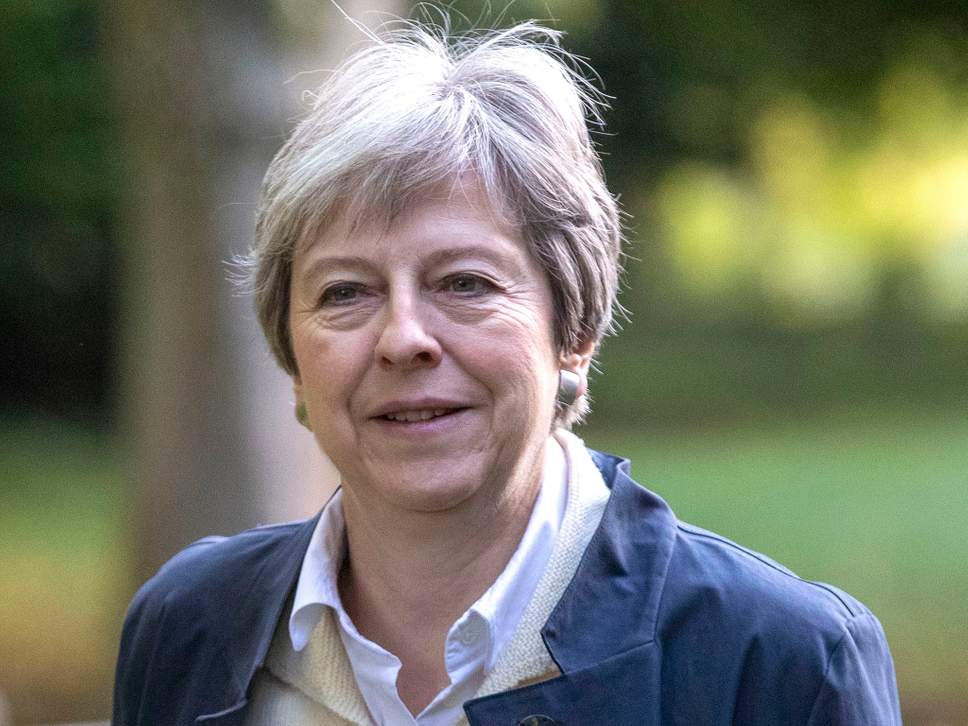 Letter from London
By Writer at large, Martin Roche

Last week, I was in the Hebrides, on some of the most remote islands in the UK; Skye, Mull and Staffa and on Iona, the birthplace of Christianity in Scotland and Northern England. The world seemed a far distant place. The skies were blue, the sea as clear and clean as you’d wish. The wind fresh. The history epic, bloody and romantic. The people and the food simply wonderful. London felt more than its 600 miles to the south. Brexit a far-away problem.

The clans of Scotland’s Western Islands have faced many hardships in their ancient history. Lives are better now and the islands are growing in population and wealth, thanks in many respects to EU funds improving roads, bridges, causeways and airports. Tourism has boomed and the new infrastructure speeds world-class fish catches to the finest restaurant tables of Paris, London, Milan and New York. Fisherman who voted Leave wait still for the promised Brexit dividend. Hotels and restaurants reliant on EU labour fear that staff who have gone back to their EU homes for the winter may not be allowed to easily return after Brexit.

Even in the far North West of Scotland, where there is nothing but three thousand miles of the Atlantic Ocean between it and America, Brexit worries thrum away in the background, like the steady beat of the diesel engines of Hebridean ferries entering Highland harbours.

According to the rumour mill of politics that daily grinds out information of vastly varying truth and quality, a Brexit deal between the UK and the EU is coming together. Mrs May’s preferred option of last month (known as “Chequers”) is not acceptable to the EU or to the Right of her own party or the Labour opposition, or the Scottish National Party (SNP), which has the third largest number of MPs at Westminster.

Chequers looks like it will be replaced with a deal that sees the UK stay in the EU Customs Union for a few years. It should include some special provisions for Northern Ireland and thus, at least for a time, mean the continuation of a seamless and unmanned border between Northern Ireland, which is part of the UK, and the Republic of Ireland, which is a sovereign independent state and an EU member. Mrs May must be able to sell this deal to the Ulster Unionist Party (DUP), whose 10 MPs are propping up her government.

The parliamentary numbers are so potentially complex that all things are possible or impossible, depending on your point of view. Mrs May’s deal might win the majority. If it doesn’t the UK will legally leave the EU without a deal. Aside from around 40 hard line Brexit MPs in parliament, all of the political class, business and industry and Britain’s trading partners in Europe and the Far East live in fear of a No Deal Brexit. We already know that the Labour, SNP, Liberal Democrats and Greens in the House of Commons will vote against Mrs May and the more she seeks to satisfy the Right of her party and the DUP the more likely it is the opposition parties will reject her proposals.

In all this maze of political intrigue, the actions of two very small groups of MPs will be at the heart of the action. Between 6 and 10 EU-supporting Conservative MPs could vote against their prime minister and their party. On the Labour side, three to five Brexit MPs could vote with the government. The risks are huge. Not just to political careers, as people who vote against the party on both sides can say goodbye to being reselected to stand for election by their constituency associations. These are minor casualties compared to the stark reality that the entire future of Britain’s economy and the very integrity of the United Kingdom itself rests on the decisions of so few people.

The stakes are high. Brexit may not solely mark the end of the union with Europe and a new uncertain era for the British economy and foreign policy, but also of the union between England and Scotland and even see Northern Ireland vote to join the Republic of Ireland. The future of this 300-year-old country called the United Kingdom rests on how these tiny groups will vote in parliament.

That’s why, in the time available, between the end of March and the first two months of next year, parliament could find the numbers to vote to put the matter back to the voters, in what is known as a “People’s Vote.”

A People’s Vote may be a win-win for Labour.

But if there’s one thing you can say about Brexit, it is that nobody really knows anything about how the next few months will look. MPs returned to work at Westminster this week, their party conferences already a distant memory. The UK’s Secretary of State for Exiting the EU, Dominic Raab, will be in almost constant meetings with Michel Barnier, the EU’s chief negotiator. The rumour mill will run hot for weeks. Angry voices will be heard from those who think they are being betrayed or ignored or marginalised. Predictions from EU supporters of Armageddon will be as extreme as the promises of the Brexit side that a future of nothing but milk and honey faces the UK once it is out of the EU. Sometime, in early November, we will see what the deal looks like.

We may yet lose a great deal more.

As the temperature rises, some people will make rash statements they’ll later regret. Others will deliberately stoke the fires to try and destabilise the process. Tempers will be short. Old friendships will fracture and may never recover. Those who stay calm, who avoid hyperbole, who refuse to accuse the other side of being a disgrace to the nation should be the victors in all this. For calmness is the British way. If the men and women of calmness don’t win the day, then Britain will have changed fundamentally. How the UK will look to itself and the world in six months’ time is on a knife-edge. Whether or not Brexit badly damages or hugely energises the UK only time will tell. But the process of severing the country from the EU has divided the nation, brought a new coarseness into national life, diminished political tolerance, split families and damaged friendships. The wounds will take a long time to heal. We have already lost much that was precious. We may yet lose a great deal more.

Martin Roche studied at the great and ancient University of Aberdeen, Scotland. He graduated MA(Hons) in politics and international relations. Martin began his working life on a daily newspaper in Scotland and has since written for numerous newspapers and magazines in the UK and internationally and written and presented radio programmes on business and industry. As a communications consultant he has advised political and business leaders in over 20 countries.