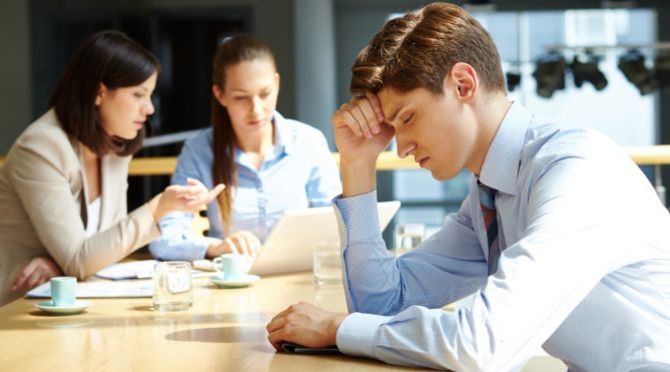 Four years ago, Mr. Mistry’s appointment was greeted with much cheer. He had a distinguished pedigree, with diploma from Imperial College and London Business School (both institutions that I have had the privilege of teaching at). He had served on the board of Tata Sons since 2006. He was the scion of a family that owned shares directly in the Tata Group, and this boded for good alignment in terms of the principal-agent theory. Yet Mr. Mistry has derailed. Executive derailment theory provides a framework for us to understand the truth in the rumours that are now floating around until we get to know “the whole truth”.

Scapegoat for poor performance? The Tata group’s growth has stalled since Mr. Mistry has taken over. The market capitalization has shrunk slightly and return on invested capital is showing a worryingly downward trend. However, poor performance by itself is likely to have been the cause for the ouster. The Tatas are patient capitalists, and for a group that has seen only six chairmen in a century and a half, performance over such a short term is unlikely to have been, by itself, an urgent cause for ouster.

Too far, too fast? Lack of all-round experience is one predictable cause of executive derailment. Although Mr. Mistry appeared to have good credentials while taking over, in retrospect it is clear that he was not seasoned enough to get on top of the complex portfolio of businesses in the Tata Group. He must have also struggled to enact two key roles required by the complex governance structure. Mr. Mistry was in effect the boss of two teams: the Board of Tata Sons governing the group, as well as the top executive team running the business. The executive team, for example, comprised diverse luminaires such as the brilliant professor Nirmalya Kumar (my erstwhile academic colleague) and the good soldier Harish Bhatt. Was Mr. Mistry able to develop a team culture that forged these diverse talents into a well-humming engine? Mr. Mistry’s inability to show evidence of building a high-performance team could have contributed to the Board’s lack of confidence in him.

Able to learn from antagonists? At IMD we often see executives that have been derailed because their inability to let go of enduring interpersonal quarrels. For a new boss, especially one moving into a successful and well-established organization, such quarrels are inevitable. My colleague Professor Ben Bryant theorizes that the antagonists in these quarrels represent, not so much individuals expressing difference, but fractal aggregates of resistance mobilized by the organization at large. Burying the hatchet to tame these rivals, as Abraham Lincoln well knew, is a necessary precursor to a glittering leadership resume. Reports are emerging of Mr. Mistry’s clashes with experienced corporate insiders (including the venerable Mr. Ratan Tata), suggesting that this could have been a credible cause for Mr. Mistry’s dismissal.

Grown-up enough to learn? Unwillingness to subsume one’s ego enough to learn from adverse experiences is simply the deepest cause of derailment. I have seen many formerly successful executives struggle with the notion of being humble enough to learn from a setback: for them, protecting their ego is more important than acknowledging their mistakes. I suspect that this reason was the one that the board of Tata Sons must have had the most difficulty accepting in their Chairman, and grave enough for Mr. Rata Tata to pull the trigger.