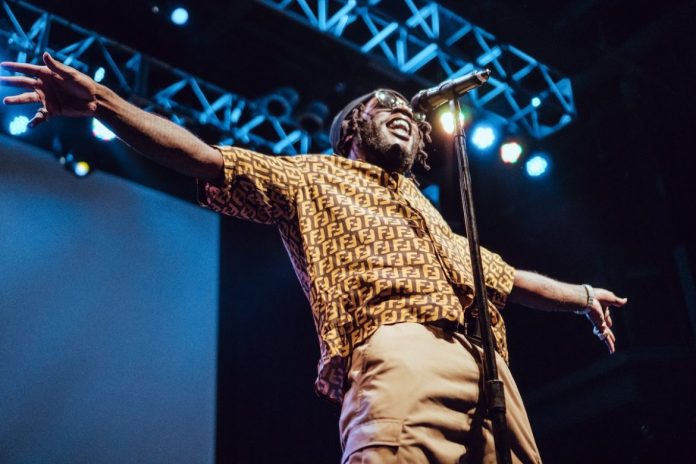 The Phrase ‘Africa Rising’ is no longer applicable only when we want to talk about the Continent’s Economy, innovations or business space, it is obvious that the phrase could equally be applied to the African music scene.

The world’s major music labels have their eyes on Africa’s music industry as it is booming.
This is because the continent is blessed with a growing young population with great musical
talents, great culture and more streaming activities. In a nutshell, I would say African music is having good moments that would not be ending any time soon.

Recently, International labels have been signing top African Artists and hiring personnel for
their operations in the continent and also entering deals with local labels and music streaming companies just to get their share of Africa’s growing music earnings.

According to a music executive and consultant, Excel Joab, international labels have their eyes on African music because the music is great and the culture is great also.

The music industry in Africa has continued to attract international labels globally. Last year,
according to the global music report by the International Federation of the Photographic Industry, music revenue grew in every region and Africa was not left behind.

That report was the first report that saw Africa’s Music industry and the Middle East record a massive growth. Some of the International labels like the big three global music that include, Universal Music Group, Sony Music Entertainment and Warner Music Group have consistently set their eyes on the continent.

They have been signing top artists like Nigeria’s Tekno, Tiwa Savage, Wizkid, Davido and South Africa’s joyful Choir, MTN Joyous Celebration amongst others.

Just like other International Music Icons like the American Rapper, Puff Daddy, John Legend, Anderson Park, and Pharell Williams are making waves globally, African Music stars are not left behind.

Last year, Wizkid’s ‘Essence’ was one of the biggest songs in America, not just only in Nigeria and it was on the billboard for 100 top ten. That was a big win for Africa as it earned the attention and interest of international labels and made them invest more in the African Music Industry.

In this new age and time, we have so many young African Artists that have gained international presence through collaborations too. For instance, Nigeria’s music star, Burner Boy won a Grammy award in 2021 and has been in the limelight featuring and doing collaborations with the likes of Sia, Justin Bieber, and even John Legend.
Even the Kenyan artist, Sauti Sol had gained an international presence when he did a music
collaboration with India’s Arie.

Ghanian Kwesi Arthur is another example of an African artist that had gained international
presence when he did a collaboration with a British rap giant called Stormzy.

I believe one of the major influences on these collaborations is Africans in the Diaspora. They are playing the role of selling African music to the world. They always return to the continent for musical concerts and social events, which is a sign that their music is important to them, that’s why they treat it with utmost importance.

Africa has always had music talents that could compete globally right from the time of old.
The music industry in the continent has a population that is full of talented people, this makes it extremely competitive and also gives them room to gain international presence and collaboration with international music artists.

Aside from the African Artists making waves presently, there are many more talents in the
the continent that is waiting to be discovered by International labels and it is believed that Africa is already blooming and it would continue to be.