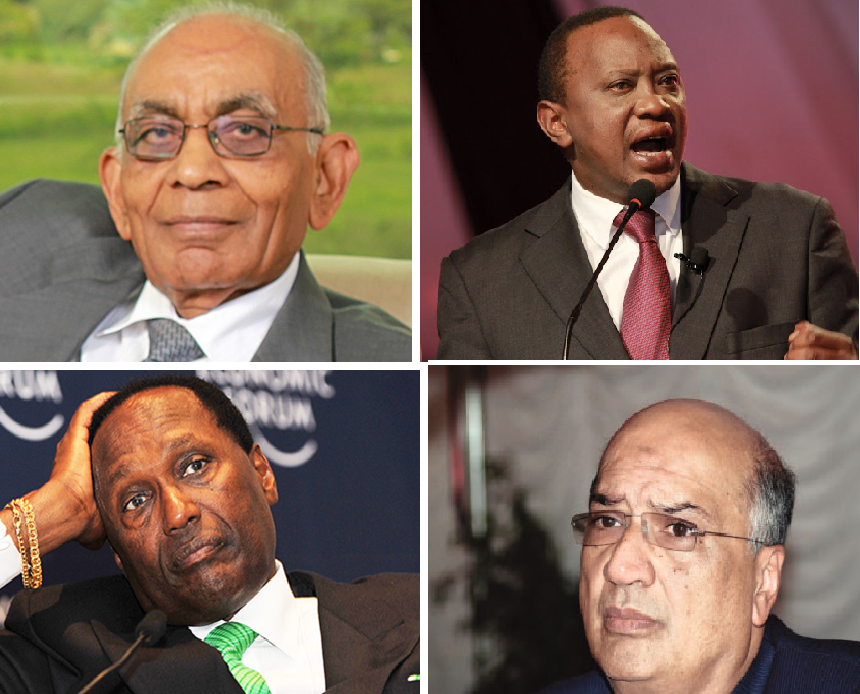 Kenya has produced many millionaires. In fact it is East Africa’s largest economy. It gets good revenue from tourism. It has vast agricultural land; and oil, which was discovered recently.

Bhimji Depar Shah is the founder of Bidco Industries, which is one of the largest manufacturers of edible oil in Tanzania. The annual revenue of the company is more than $500 million. 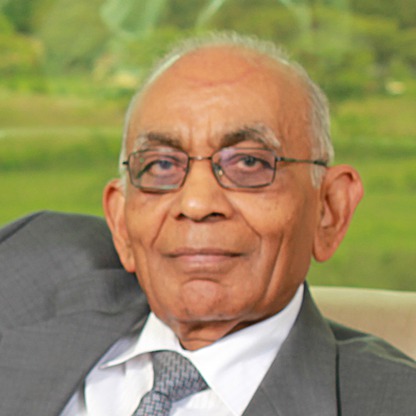 Kenyan millionaire investor, Merali is the founder of the Sameer Group, a Kenyan conglomerate with interests in construction, agriculture, property, IT and finance.

Uhuru’s is the second known richest person in Kenya. He is the president of Kenya and the son of the country’s first president. He owns the nation’s biggest dairy company, vast tracts of land and host of other companies in various industries like jewelry, media, transport, finance, agriculture, banking and real estate.

This media mogul is a well-known name in Kenya. He owns Capital FM Radio station. He has a 49 percent equity stake in Haco Tiger brands. This is a majority shareholder in Centum Investment Group. He has interests in real estate, construction and insurance.

This millionaire is the chairman of Comcraft Group. This group is into the manufacturing of steel, plastic and aluminum products.

The above-mentioned people have made the most of the opportunities that came their way and stand as inspiration for millions worldwide.