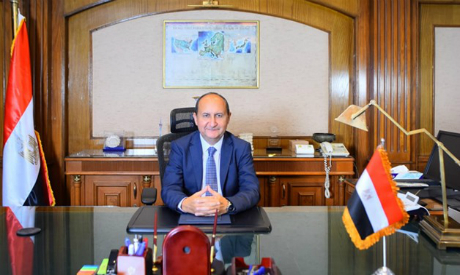 Minister of Trade and Industry Amr Nassar discussed on Saturday with members of a delegation from the African Export-Import Bank (Afreximbank) led by the bank’s head Benedict Orama, the final preparations for the first Intra-African Trade Fair (IATF), to be held in Cairo on 11-17 December.

Nassar said the IATF is the first of its kind across Africa and it provides a platform for commodities and services, as well as information exchange about trade, investment and the market, the Ministry of Trade and Industry said in a statement.

The fair also helps buyers, sellers and investors, while providing opportunities for signing trade deals with the aim of boosting intra-trade among African countries, the minister said.

Nassar revealed that 1,055 African companies, including 300 Egyptian ones, have confirmed their participation in the IATF, in addition to 34 countries that are set to take part in the event through national pavilions.