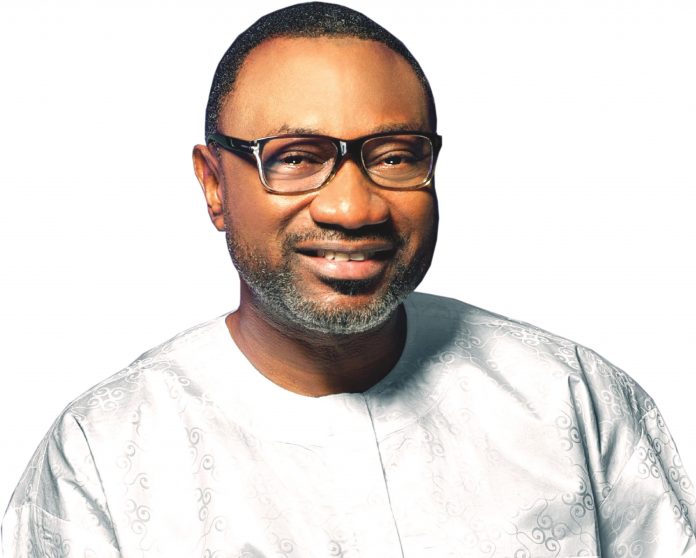 Nigerian energy mogul Femi Otedola has donated $6 million to construct a multi-storey building at the Augustine University in Epe, Lagos.

The structure, which is currently under construction, will be the premises of the Faculty of Engineering at the University.

Speaking during the foundation laying ceremony of the new building on Tuesday, Otedola said, like his father, he was passionate about education and development of the country.

Femi Otedola is the controlling shareholder of publicly traded Forte Oil, an oil marketing and power generation company. Originally a Nigerian subsidiary of British Petroleum (BP), Forte Oil has more than 500 gas stations across the country. It owns oil storage depots and manufactures its own line of engine oils. Femi Otedola is also one of Nigeria’s most popular philanthropists and over the years has given millions of dollars to causes in education, health and the arts. He featured in the 2016 ranking of Forbes billionaires with a net worth of $1.8 billion at the time.