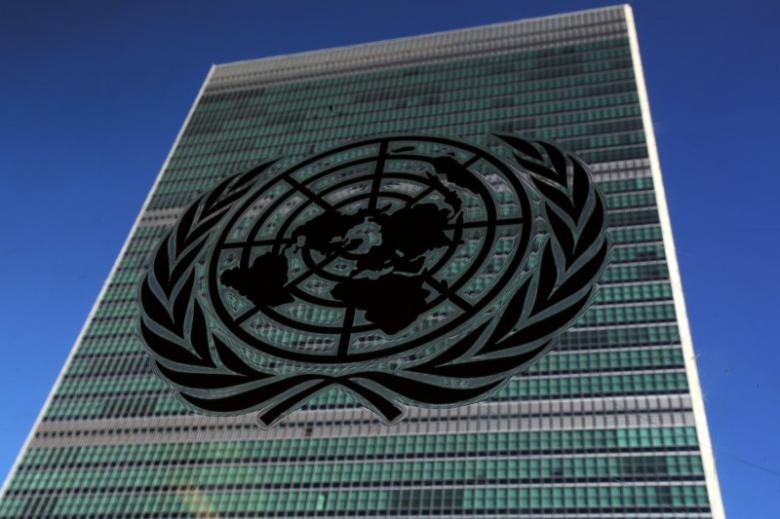 The Trump administration is preparing executive orders that would clear the way to drastically reduce the U.S. role in the United Nations and other international organizations, the New York Times reported on Wednesday.