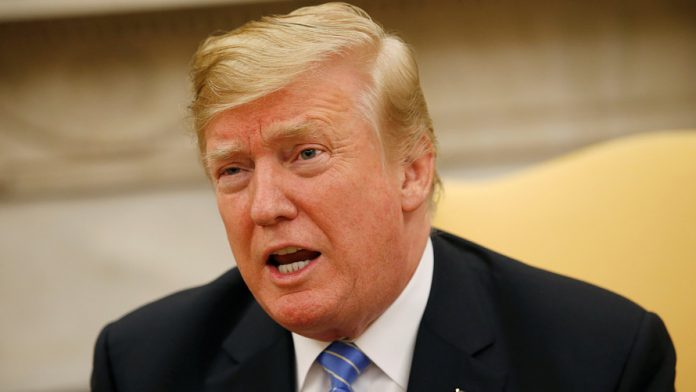 President Trump on Wednesday announced his nomination of Lana Marks, a handbag designer and Mar-a-Lago club member to be his next U.S. ambassador to South Africa.

In a statement, the White House noted Marks’s service on the Women’s Leadership Board at the Harvard Kennedy School, as well as her schooling in South Africa. Marks speaks Afrikaans and Xhosa, two of South Africa’s 11 official languages, according to the release.

CNN reported that Marks remains a member of Trump’s Mar-a-Lago resort in Florida, noting that her daughter was married at the location.

Upon assuming the top job at the State Department, Secretary Mike Pompeo pledged at the time to reduce the number of vacancies within the department.

“This is a priority of his,” State Department spokeswoman Heather Nauert told reporters in May. “He said that in his hearings on Capitol Hill, he said that to us privately, and I know he’s alluded that to all of you publicly, as well.”

Marks’s nomination will face a Senate confirmation, where Republicans will still hold the majority in the upper chamber.