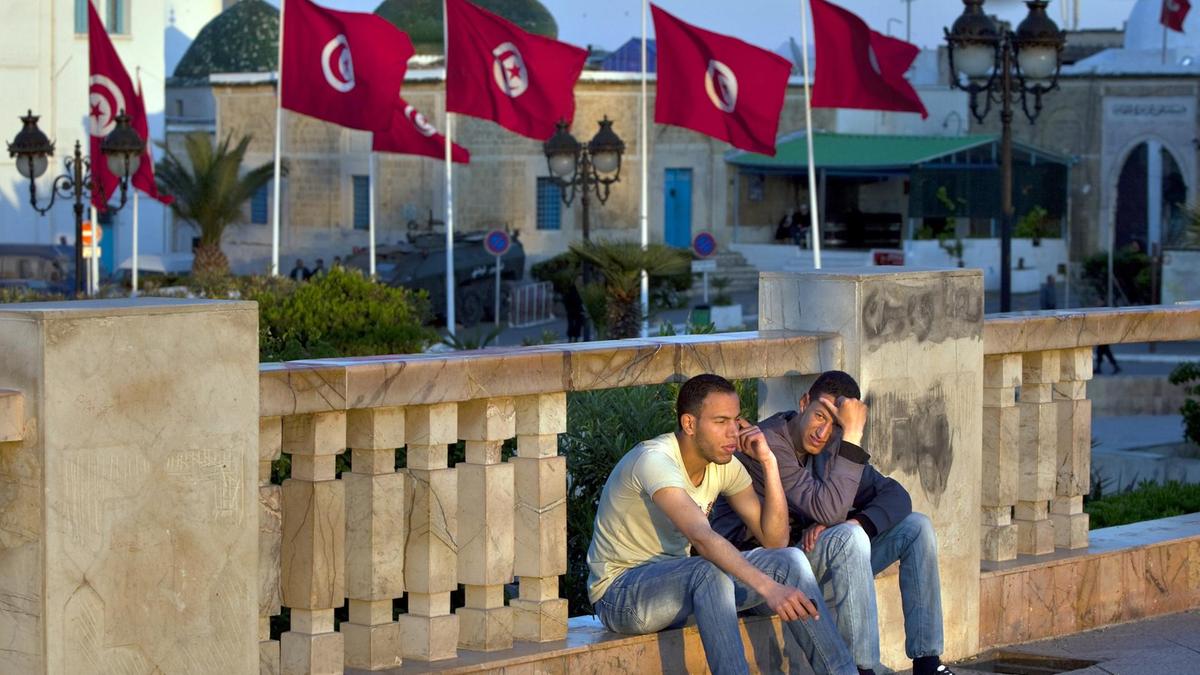 Tunisia’s economy is displaying signs of economic recovery following difficult years since the Arab Spring, but remains dependent on consumption and imports, with weak investment and high levels of unemployment, prompting calls from the International Monetary Fund to cut its fiscal deficit and stabilise public debt.

“There are some encouraging signs that economic activity is picking up,” said Björn Rother, IMF economist and head of staff for Tunisia, in a note on Friday following a visit to the North African country at the end of August. The economy grew at 2.6 per cent year-on-year in the first half of this year with strong performance in agriculture, services and tourism. The number of visitors to Tunisia in 2018 to date is the highest since 2010, the IMF noted.

However, “long-standing economic imbalances continue to pose significant risks to the economy”, Mr Rother said. While inflation declined marginally in July, at 7.5 percent, it remains considerably higher than in previous years.

Tunisia, whose 2011 “Jasmine Revolution” toppled dictator Zin El Abidine Ben Ali and sparked protests around the Middle East that came to be known as the Arab Spring, has struggled to revive its economy seven years on.

The IMF approved the release of a $249 million loan tranche to Tunisia in July, as part of its economic reform programme. The fourth tranche from the four-year $2.9bn stimulus package brings the country’s disbursements to $1.14 billion, the Washington-based lender said at the time.