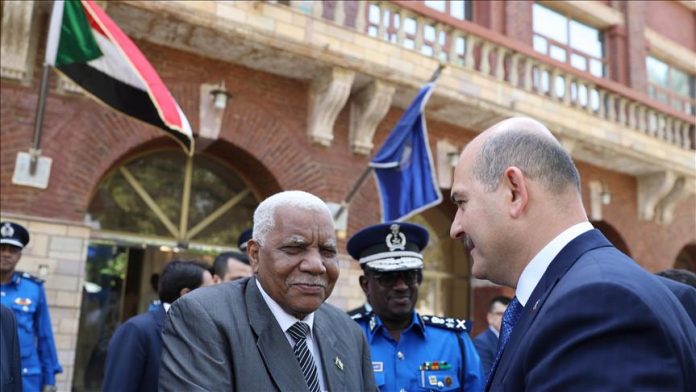 Turkey’s Interior Minister on Saturday praised the relations between Turkey and Sudan.

During a press conference with his Sudanese counterpart in Khartoum, Suleyman Soylu said there is a “rooted brotherhood” between Turkey and Sudan.

“I believe that our relationship has advanced,” he said.

Soylu said that Turkey’s institutions such as the police and military will support Sudan if needed.

Soylu said that Sudan also supported Turkey in the fight against the Fetullah Terrorist Organization (FETO) — the terrorist group behind the 2016 defeated coup in Turkey.

Othman said that Sudan is ready to work with Turkey in every field. 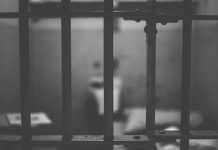 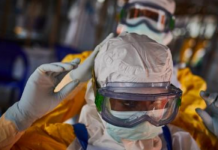