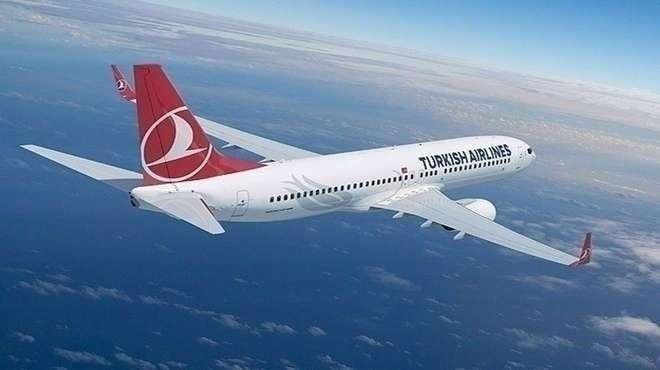 The national flag carrier Turkish Airlines (THY) on Friday launched flights from Istanbul to Lusaka, the capital and largest city in Zambia. “Lusaka flights of the flag carrier will be operated twice per week, and will be in connection with Dar es Salaam [City In Tanzania],” the carrier announced in a statement.

Lusaka is the airline’s 55th destination in Africa and the 306th worldwide, according to the statement.

Introductory round trip fares are available from Istanbul to Lusaka starting at $749 – including taxes and fees, it added.