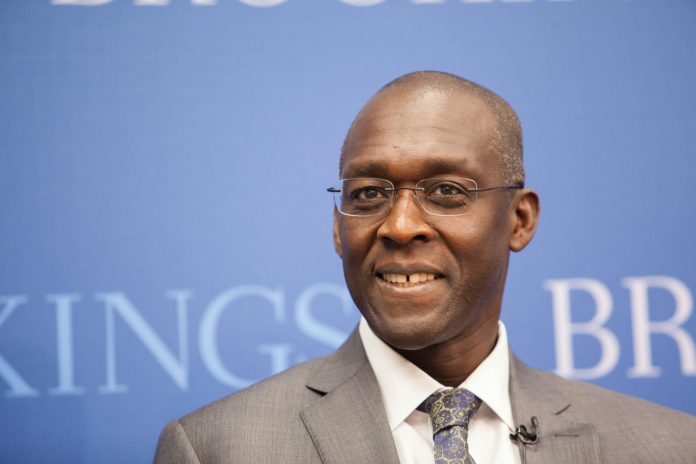 Diop’s remarks came during his meeting on Friday with Prime Minister Mostafa Madbouli to discuss fields of cooperation between Cairo and the World Bank.

During the meeting, attended by Minister of Investment and International Cooperation Sahar Nasr, Diop affirmed that the World Bank looks forward to intensifying cooperation with Egypt during its chairmanship of the African Union in 2019 via three main fields, namely air transport, cooperation in the energy field as well as electrical linkage among Africa’s states.

Meanwhile, the prime minister welcomed Cairo’s cooperation with the World Bank that aims to foster Africa’s development agenda, especially that Cairo has major capabilities in the three proposed fields.

Madbouli also issued directives to the investment minister to draw up a plan for the cooperation suggested, calling for finalizing it before the start of Egypt’s chairmanship of the African Union in 2019.