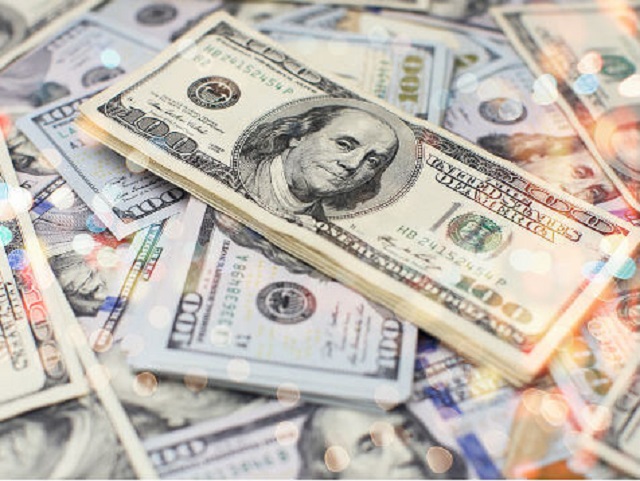 The African Export-Import Bank (Afreximbank) has made available a US$1.5 billion stabilization facility to Zimbabwe to mitigate the perceived risk associated with investing in the country.

The facility consists of a US$500 million nostro stabilization facility and a US$1 billion investment guarantee.

In his remarks, Dr. Mangudya said Zimbabwe was open for business and investors.

The facility guarantees investors of the safety of their investment in Zimbabwe.

“It guarantees that Zimbabwe is now risk-free. It is a guarantee for investors and it will also stabilize the foreign currency situation in Zimbabwe,” said Dr. Mangudya.

“This also means that investors can come into Zimbabwe and will be happy to put their money into the country and also that they will be able to take their money outside the country,” he said.

He said investing in Zimbabwe required confidence and the US$1,5 billion deal was such a confidence-building facility and a market stabilizer.

Dr Mangudya hailed the relationship between Zimbabwe and the Afreximbank. He said the facility was discussed in March when President Mnangagwa met Professor Oramah.

“So what is now left for us is to make sure that the documentation is implemented and that the facility is put to action,” he said.

Professor Oramah said the Zimbabwe Open Facility was intended to de-risk investments that come into the country. He said ZOF was directed at foreign investors and those who wanted to deposit money in Zimbabwe.

“We have been working on this facility and our objective is to bring it to closure very shortly so that we can begin to contribute to the stabilization of the economy,” said Professor Oramah.

“I believe the perception of risk that people see will begin to go away when people begin to experience it; initially transfer it to Afreximbank (and) when they begin to believe it they will begin to see that what they perceive is actually not a reality,” he said.

He expressed confidence that the facility would lead to increased “investment into Zimbabwe, better stability in Zimbabwean economy, better inflows of financial resources into Zimbabwe.”

This, Prof Oramah said, should also see the growth of the manufacturing sector while exports continue to grow as has been experienced since the coming in of the New Dispensation.

Minister Ndlovu said Government was working hard to attract investment into the country.

He applauded Afreximbank for supporting Zimbabwe’s efforts to revive the economy.

“We are interacting with a number of investors and we are quite sure this signing ceremony will be able to attract long-term investment and in the process to revive and grow our manufacturing sector as we have already begun the process,” he said.

Government and Afreximbank in March this year jointly organized a session dubbed “Doing Business in Zimbabwe” during the 2018 Africa CEO Forum in Abidjan, Cote d’Ivoire.

The session, attended by President Mnangagwa, was aimed at showcasing business and investment opportunities in Zimbabwe.

Prof Oramah announced during the event a number of initiatives aimed at getting investors to overcome the perceived country risks and embrace the emerging opportunities in the country.

The initiatives saw Government, the RBZ and Afreximbank coming up with a package known as the Zimbabwe Inward Investment Support Facility. The facility provides between US$1 billion and US$US1.5 billion of funded and unfunded support to entities interested in investing in Zimbabwe.