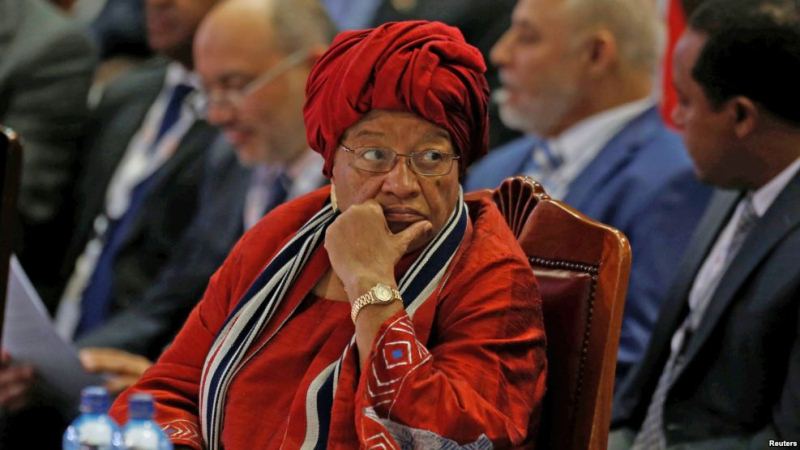 “We want continue our peace that we celebrated some time ago. We do not want to see violence. So we all met to discuss the issue how to collaborate and move our country forward.

A technical team or committee was set up by the convention to draw up the modalities for the collaboration,” Johnson said.

The Constitution bars President Ellen Johnson Sirleaf from seeking a third term, but her vice president — Joseph Boakai — is expected to run.

It is not clear who this new opposition coalition would put forward for president. So far, the signatories of the deal have agreed to not “badmouth each other,” Johnson said. More details on how the coalition will work are expected in sixty days.

“Vice President Boakai is part and parcel of the regime that has the corruption…so when Madame Sirleaf is going, he has to go. If he remains, we will vote him out,” Johnson said.

Addressing lawmakers last year, President Sirleaf said the government has made progress, including creating several anti-grant agencies. She called for “speedier trials” from the judiciary.