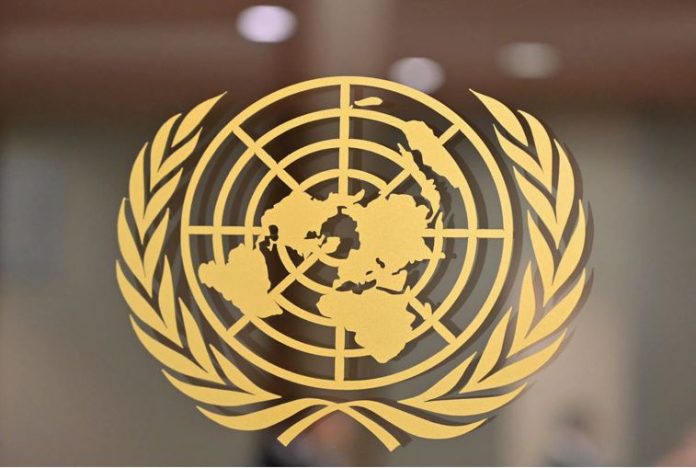 The United Nations, on Wednesday, November 3, 2021, launched a new finance mechanism aimed at saving African governments $11 billion in borrowing costs in the next five years while fostering greener investments and sustainable development.

International investors with portfolios containing African government bonds will be able to approach the LSF for short-term loans, known as repos, using the bonds as collateral, enhancing investors’ ability to turn those bonds into cash at short notice, known as liquidity.

This would make the bonds less risky and therefore more attractive to a wider range of investors. African governments would then benefit from more demand, enhanced bonds’ liquidity, and cheaper financing costs.

The LSF said it could save African governments up to $11 billion in borrowing costs over the next five years.

“With the LSF, we aim to be able to provide the same sort of liquidity-supportive environment to African governments and private investors alike.”

The LSF will raise money from institutions to fund the loans. For instance, its first transaction is expected to be announced in the first quarter of next year, worth $200 million and funded by the African Export-Import Bank.

After that, it expects to raise the equivalent of $3 billion in the International Monetary Fund’s unit of exchange, Special Drawing Rights, from developed countries and could hit $30 billion overall eventually, the LSF said.

It will look to incentivize green- or development-linked investments such as green bonds or bonds linked to sustainable development by offering better terms for its loans when backed by these kinds of instruments, David Escoffier, LSF board director, said.

He added that this would incentivize investors to buy them and, in turn, African governments to issue them. 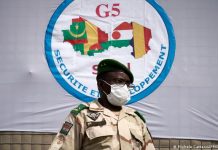