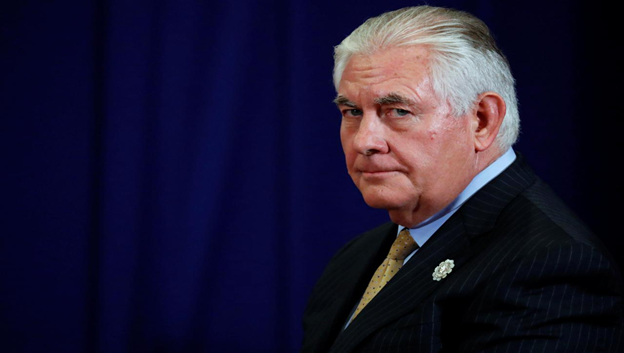 · The atrocities have led to the relocation of over 600,000 from the ethnic Muslim Rohingya to Bangladesh.

· Human rights group calls the military’s internal investigation into those allegations a “whitewash”.

A senior U.S. State Department official who travelled with Tillerson said that the secretary will tell the army chief that peace and stability needed to be restored to northern Rakhine so that Rohingya refugees could return home.

“We are focusing on trying to stabilize areas in northern Rakhine so that people can return there, stopping the violence, making sure that the military would protect all populations in that area equally and that they conduct a credible investigation that leads to accountability for people who have perpetrated abuses,” said the official, who was with Tillerson in Manila.