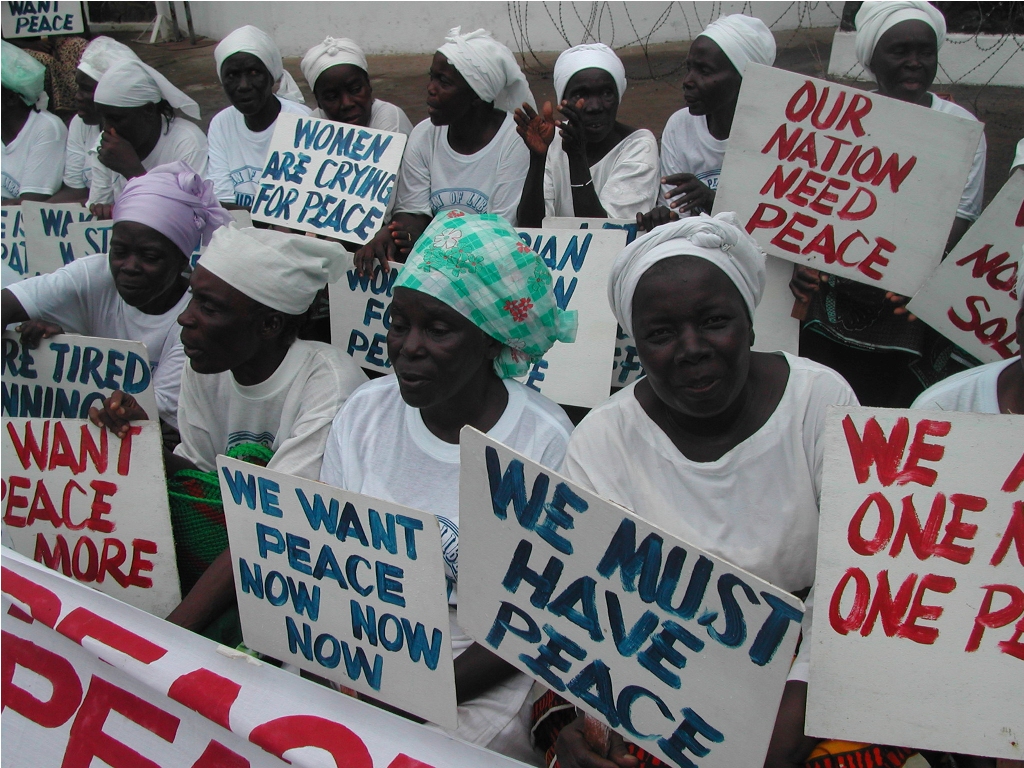 · The Liberia National Rural Women (NRW) appeals for speedy resolution a to the election crisis, demanding for a peaceful transition of power from one elected president to another.

· The request seeks to end child and maternal mortality which are the most affected in these situations.

Speaking on behalf NRW membership throughout Liberia, NRW president Kebeh Mongar said during a press conference at its headquarters in Monrovia, that mothers are supervisors of the country therefore they seeks to safeguard the future of their children and unborn generation.

“We are appealing to Liberty Party’s Charles W. Brumskine and other political parties to accept the results from the NEC so that the country can move forward,”

“We are asking our son Charles Brumskine to waive his right for the sake of peace and allow the elections to go on. We tell him ‘thank you’ for the peace that he holds by not putting people in the street,” she said. 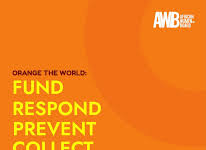