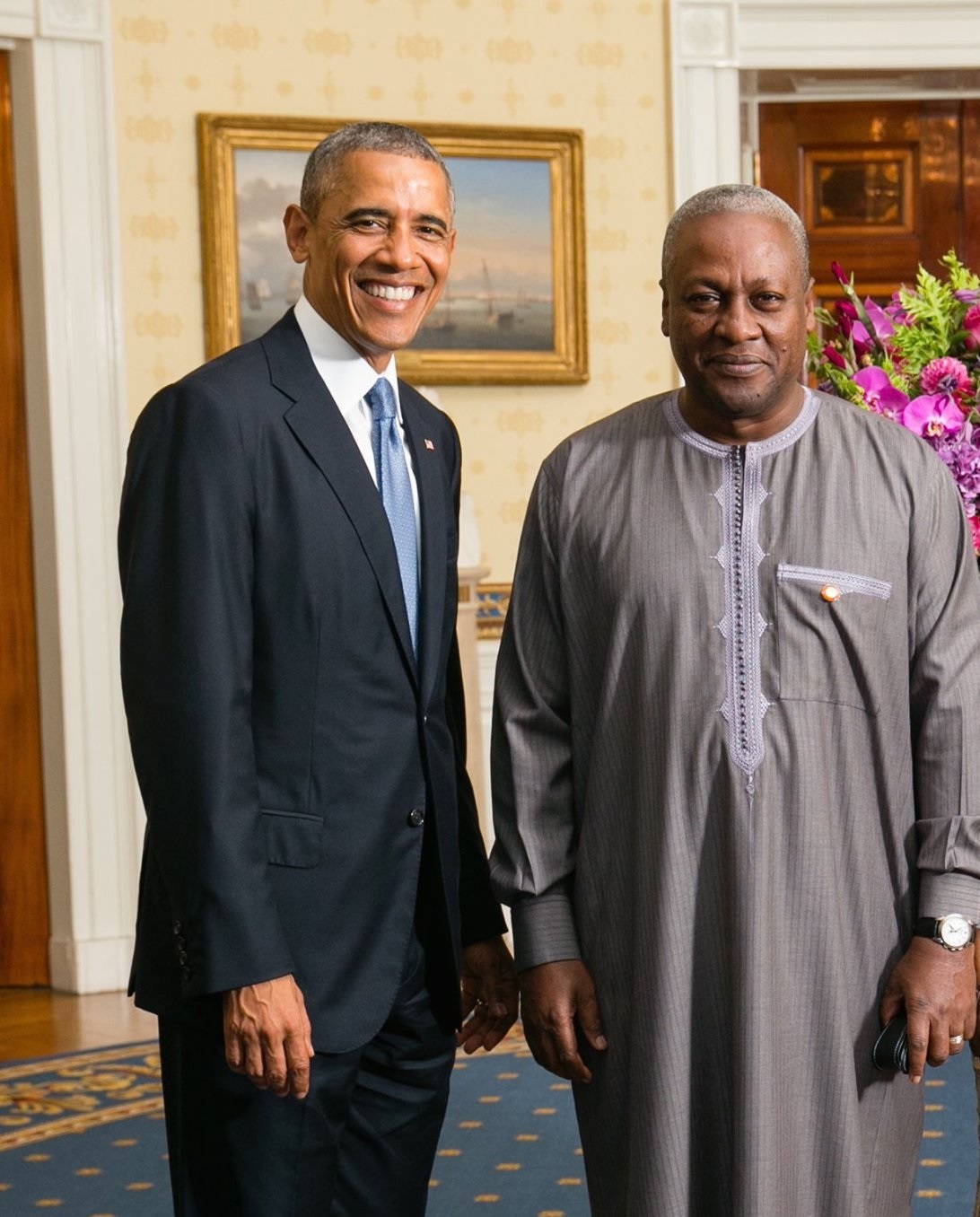 United States (U.S.) has recently expressed its readiness to give strong backing to Ghana to conduct clean, transparent and credible general election, later this year.

Robert Porter Jackson, the US Ambassador, said it was already providing financial and technical support to civil society organizations including the National Peace Council (NPC) to strengthen their capacity to effectively monitor political activities during and after the polls.

He said this when he paid a courtesy call on the Asantehene, Otumfuo Osei Tutu II, at his Manhyia Palace in Kumasi.

The visit was to help strengthen the warm relationship between the US Embassy in Accra and the Manhyia Palace.

Jackson applauded the significant strides the nation was making in its democratic governance and said this needed to be safeguarded through fair and incident-free presidential and parliamentary elections.

Ghana, he noted, had won international admiration for its democracy and stability and asked that this was protected.

The Ambassador touched on the escalation of terrorism in the West African sub-region and described that as deeply worrying.

He said the development was unhelpful to the sub-region’s economic growth.

He underlined the determination of his country to work closely with Ghana to deal with the growing terror threats it faced.

Otumfuo Osei Tutu earlier urged the US to up its assistance to the Electoral Commission (EC) to conduct a successful election.

He said he was confident that Ghanaian voters would once again pass the test by choosing the leaders peacefully through the ballot box.