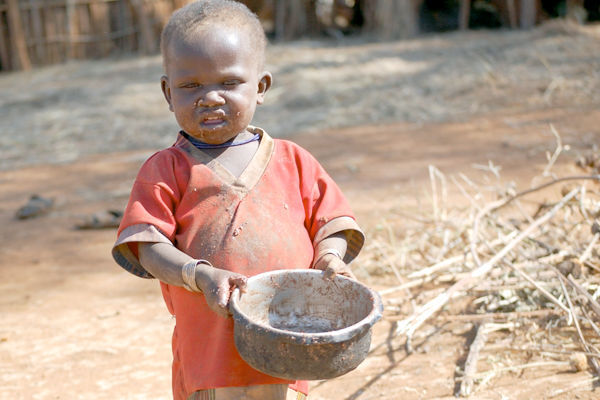 Uganda’s growth rate has dropped to 3.9% as a result of the drought that damaged the country’s agricultural sector and has caused it to yield a low output to the economy.

Prior reports assert that agriculture contributes 26% to the country’s GDP. Due to the drought and invasion of armyworms on the crops, the country’s agriculture sector has failed to make the necessary input to the economic growth.

Currently, the country’s service sector is the only sector least affected by the economic meltdown.

A research fellow at the Economic Policy Research Centre (EPRC), Mr Munyambonera who claimed that the service unit is not affected because it is detached from the other primary sectors, added that it creates a large output.

The government has therefore decided to invest more in extension work and irrigation to revive the agricultural sector. A robust budget has also been introduced with extra $6.4 million for irrigation services.

This decision, however, is not widely accepted among the country’s workers. According to some experts, the investment is rather too low to revive the agricultural sector.