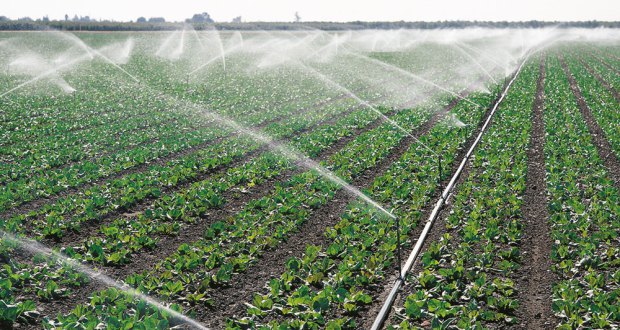 Vice President of Uganda, Edward Kiwanuka Ssekandi on Monday officially opened the first-ever Uganda Water and Environment Week in Entebbe at the Directorate of Water Resources.

In his remarks to the various stakeholders, Ssekandi said that access to water remains a challenge in the rural areas despite Uganda having a lots of rivers, lakes and wetlands.
“Uganda has a lot of rivers, lakes and wetlands that cover 18% of Uganda’s land surface, but only 2% of the water is used for production, with only 1% of potential irrigable area,” he noted.
Ssekandi further noted that although agriculture is the backbone of Uganda’s economy accounting for 25% of Gross Domestic Product and employing 70%, the income generated is still significantly lower than other economic activities.

“Among other factors behind low productivity and profitability of Ugandans in agriculture, lack of access to water resources is one of the major reasons,” he observed. The Vice President assured participants that government recently adopted a National Irrigation Policy and is committed to investing in irrigation infrastructure and to boost commercial farming and transform Uganda from peasant to a modern and country.

Ssekandi explained that to address the water challenges, it requires a holistic approach that considers economics, the environmental and all-inclusive elements. He called on all stakeholders to all get actively involved in the management of water resources.