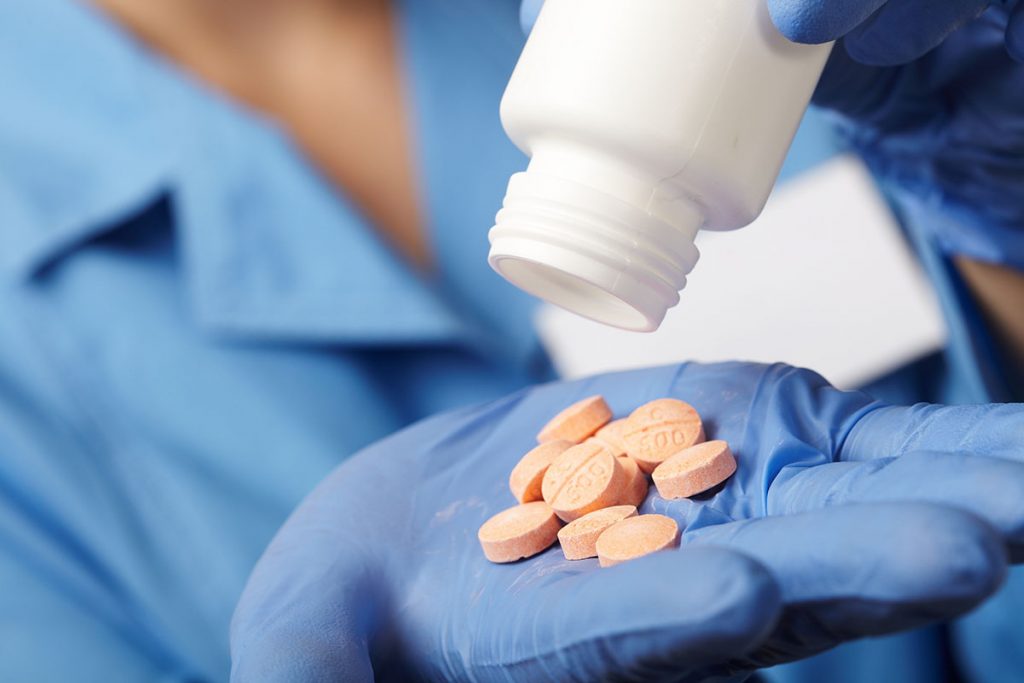 In an effort to terminate the supply of fake drugs in the market space of Uganda, the Ministry of Health has consciously selected eight Kampala private health facilities to be responsible for the provision and supply of the Hepatitis B vaccine.

The Hepatitis B Vaccine is a drug administered to healthy people against the infection of Hepatitis B disease.

During a routine post-marketing surveillance of the National Drug Authority (NDA), there was a discovery of falsified Hepatitis B vaccines found in eight health facilities in Mbarara, Mbale, Wakiso and Kampala districts.

In order to stop the spread of the of the fake Hepatitis B vaccines, the NDA instructed by the Health Ministry are on a mission to retract the 10ml vial of Hepatitis B vaccine from all private facilities including pharmacies and clinics, supplied by Serum Institute of India which will be tested in order to establish the contents of the vaccine.

Amongst other worldwide manufactured and registered brands for Hepatitis B Vaccine supply to Uganda, the only brand that has been falsified is the Serum Institute of India’s Hepatitis B vaccines.

During a recent press briefing the State Minister for Health Sarah Opendi said “The general public is encouraged to receive Hepatitis B vaccination from only the accredited private facilities and Government Health Facilities as investigations into the matter take course. We shall advise the public on other facilities that have been cleared for Hepatitis B vaccination in two weeks.”

Other population living outside Kampala are to receive their vaccination from government health facilities, said the Minister.

The Hepatitis B vaccination of adolescents and adults started in 2015 following the prevalence of the disease among Ugandans, the programme has been ongoing having been officially launched by President Yoweri Museveni on July 25, 2015 in Ngora District.

“We started vaccination of adolescents and adults against Hepatitis B in 2015. This exercise is ongoing in a phased manner starting with most prevalent areas,” Opendi said.

“The testing and vaccination plan was divided into four phases, in order of prevalence, to be implemented over a period of four years. We have so far covered 39 districts in West Nile, Acholi, Lango, Karamoja and Teso Sub Regions. The vaccination exercise is now ongoing in Busoga region and will cover Bukedi and Bugisu sub regions.”