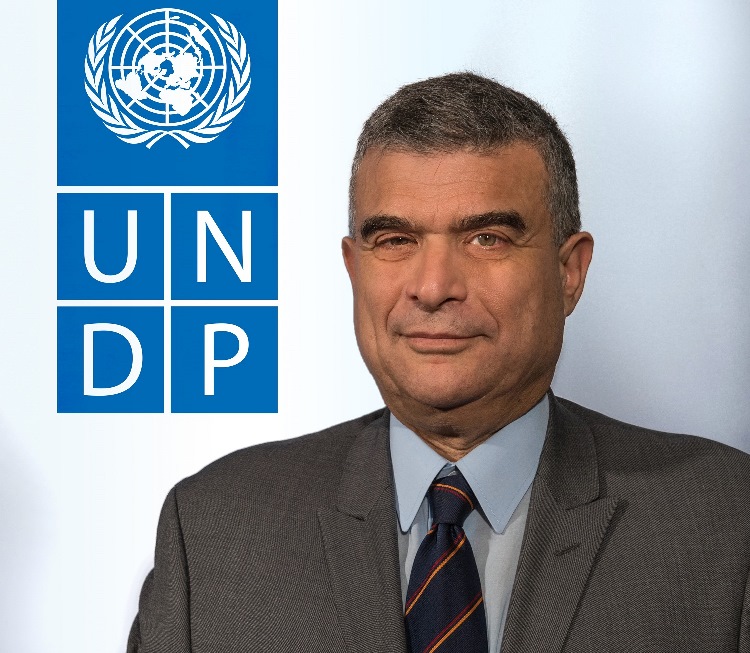 During the recently held 1st International Conference on Promoting Women’s Involvement in Politics in Algeria, the United Nations Development Programme (UNDP) Regional Director for Arab States, Mourad Ouahba, said that Algeria is the first country amongst other Arab countries with over 30 per cent female representation in its elected assemblies.

Speaking during the conference, Mr. Ouahba said that the achievement is as a result of Algerian’s conscious inclusion of women in the decision-making process.

According to Mr. Ouahba, the theme for the conference was held in high regards by the UNDP, which hopes that Algeria’s experience will have a pioneering contribution to the strengthening of women’s political involvement at the level of the Arab world and beyond its borders.

He also praised the country for adopting “the enlightened constitutional revisions” that stands as an acknowledgement of the government who have proposed to dedicate its effort towards pursuing the participation of women in the country’s elected assemblies and in legislation which enshrined this commitment through the implementation of the quota system devoted to women on the electoral rolls.

Mr. Ouahba, gave his word that the UNDP, will work closely co-operates with the Algerian government in driving to progress all policies aimed at strengthening gender equality in the light of the results obtained in the previous phases of co-operation in this field.

“It is important for the United Nations that the conference is organized under the patronage of President of the Republic Abdelaziz Bouteflika. The conference sheds light on the promotion of women’s political rights, considered as one the greatest priorities of reform and sustainable development,” Mr. Ouahba concluded.