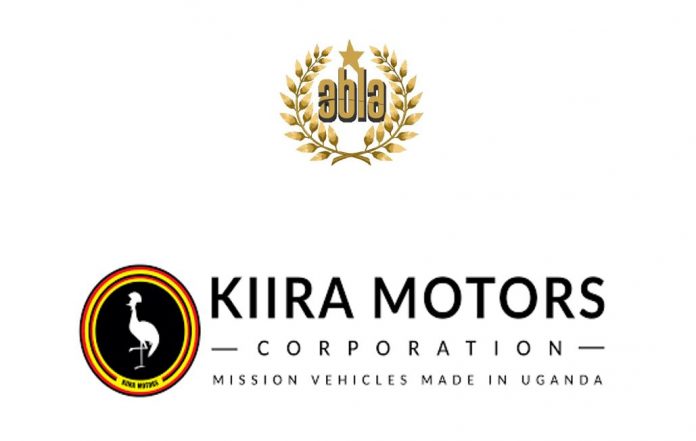 Kiira Motors Corporation, Uganda received the ABLA 2021 award for African Company of the Year during the African Business Leadership Awards presentation, which was hosted as a highlight of the 2021 edition of the ALM Summit, hosted virtually by African Leadership Magazine.

The Global prestigious award sought to recognize the most outstanding Company in Africa while celebrating its unique contributions to the Socio-economic development sector in Africa.

The company is a state Enterprise in Uganda, established to champion the Development of the Domestic Automotive Value Chain for job and wealth creation. It is celebrated globally due to its prominence in the Automotive industry.

Consequently, in 2014, the Motor Corporation developed Africa’s first hybrid vehicle popularly known as the Kiira EVS. More still in 2016, the company developed again its first Solar electric bus, which was also referred to as the Kayoola Solar Bus.

One unique thing about the bus is that one of its two batteries can be charged by solar panels on the roof which then increases the vehicle’s 80km range.

In his acceptance speech Mr. Allan Muhumuza, the Director of Marketing and sales at Kiira Motors Corporation stated that the award is an energizing note to the recognition of an amazing team at the Motor Vehicle Corporation.

Further, he noted that the company is resiliently and selflessly working towards championing value addition in the Automotive Industry in Uganda while creating sustainable mobility solutions in Africa for Africa by Africans.

While honouring all the distinguished awardees at the close of the event, ALM’s Group Managing Editor, Mr. Kingsley Okeke noted that the African Leadership Magazine team shall remain committed to supporting every awardee in progressing Africa to the next level. 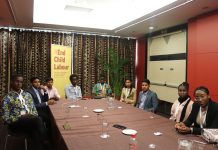