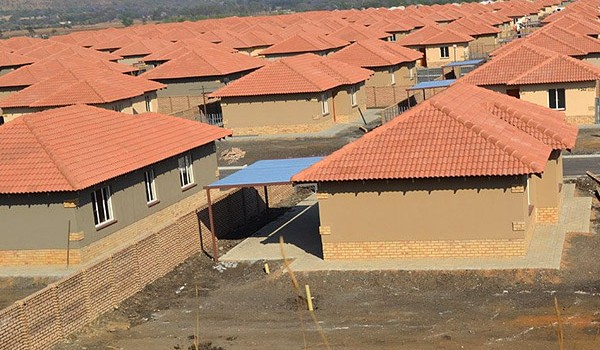 KAMPALA, Uganda – The National Housing and Construction Company (NHCC) has signed a shareholder agreement with Henley Homes Plc to develop 350 housing units along the shores of Lake Victoria at Luzira near Kampala.

The British company is joining the NHCC in this $16 million project using alternative technology and completion will be after 18 months.

The Ugandan firm, partly owned by Libyan government interests, will provide the land while Henley Homes will handle the construction.

Construction is expected to commence in July this year.

Ambassador Agnes Kadama Kalibala, the Board Chairperson at NHCC said last week they had initially planned to set up about 190 housing units on the 14 acres. However due to Henley Homes’ new technology and cost effective business model, 350 units will be built.

“Instead of the conventional brick and mortar, Henley Homes is introducing alternative cheaper technology. If it was our usual method of building, we would have spent Ush600 million (about $194,000) on putting up each unit. But now, we’ll be using Ush100 million ($32,000) less,” she said. She said this will provide a better return on investment for both companies.

A recently released survey from the Uganda Bureau of Statistics shows that there has been a slight improvement in housing. It however states that there is still a housing deficit of 550,000 units.

“There’s a lot of slum development in Kampala at the moment. The alternative technology that is being fronted by Henley Homes will help address this because it is cheaper, efficient and takes a very short time to complete construction of a unit,” Majid Batambuze, a representative from Henley Homes said.

He said the company is looking at partnering with NHCC to build more cost efficient housing units in other parts of the country.

Kalibala said the units that will be construct are targeted at the upper middle income earners and that each unit will cost between Ush400m  and Ush500m.

She said NHCC had received approval of a Ush15 billion (about $4.8 million) loan from the Uganda Development Bank for the construction of 200 housing units in Mbarara, Western Uganda.

NHCC has also signed a Memorandum of Understanding with Shelter Afrique to set up close to 8,000 units in Bukerere, in Kayunga district which will be the biggest project in the country.