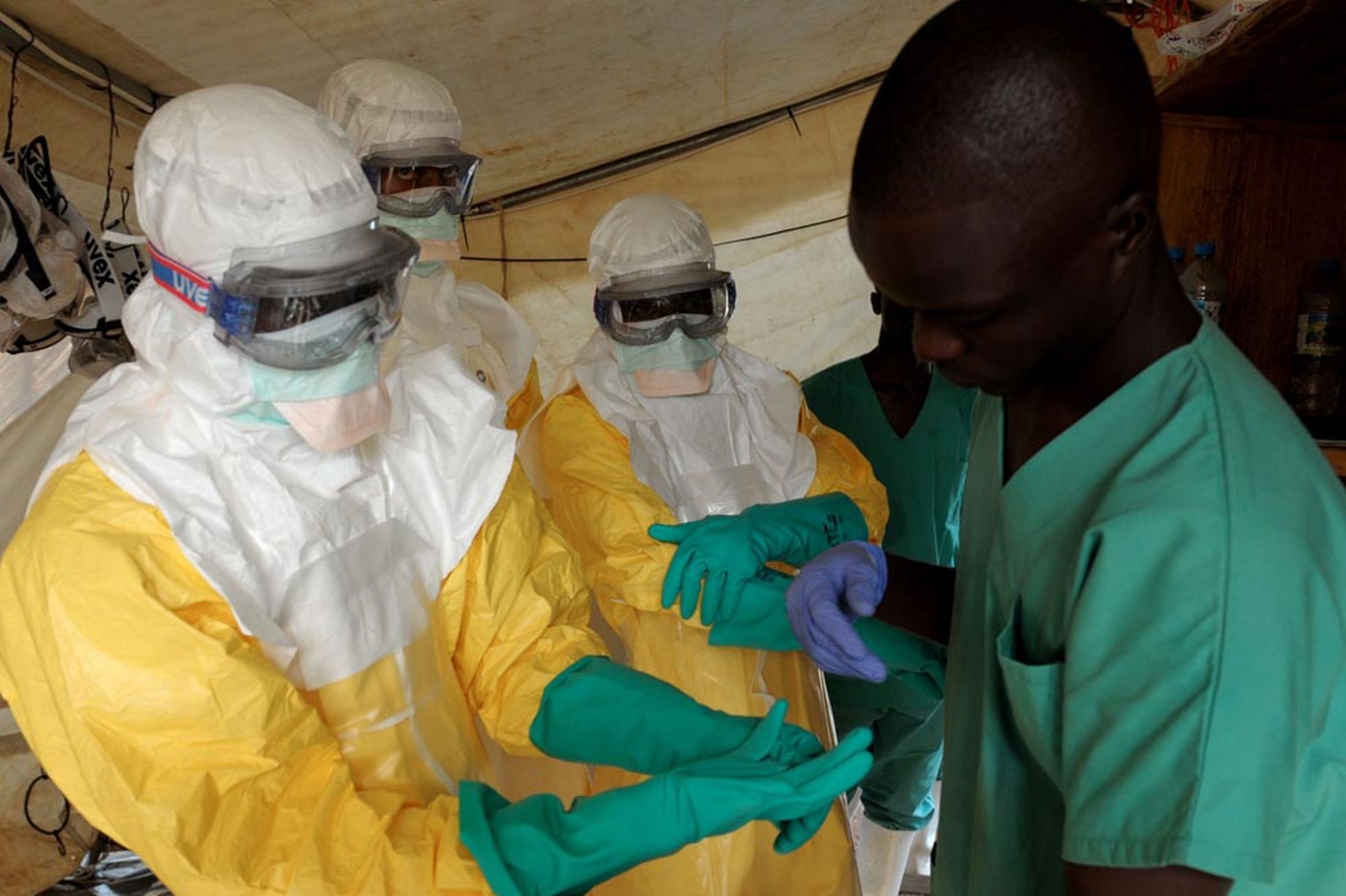 A £6.5 million ($10.8 million) emergency Ebola research fund has been released by the UK’s Department for International Development and medical research charity, the Wellcome Trust to boost efforts in curtailing the deadly viral disease that has claimed 1,350 lives in West Africa and has gripped the economies of Liberia, Guinea and Sierra Leone.

“The economy has been deflated by 30 percent because of Ebola,” BBC quoted Joseph Sam Sesay, Sierra Leone’s Agriculture Minister as saying. 374 deaths have been recorded in the country out of 783 confirmed cases.

According to Sesay, Sierra Leone’s agricultural sector is the most affected by the epidemic, as 66 percent of the country’s people are farmers.

The World Bank also predicts a fall in Guinea’s GDP growth from 4.5 percent to 3.5 percent, as a result of the disease outbreak. The death toll in the country currently stands at 396.

Liberian economy earlier predicted to grow by 5.9 percent this year is also expected to suffer as transport and services sector slow down. Foreign workers are also leaving the country as the virus kills 576.

The funders have therefore invited proposals from researchers globally, with a view to enabling research to start as soon as possible.

“The gravity of the Ebola epidemic in West Africa demands an urgent response, and we believe rapid research into humanitarian interventions and therapeutics can have an impact on treatment and containment during the present outbreak,” said Jeremy Farrar, director of the Wellcome Trust, in a statement.

The main objective of the fund is to support research that can immediately identify clinical interventions for treatment, prevention and curtailment of the Ebola virus in the on-going outbreak in Liberia, Sierra Leone, Guinea and Nigeria.

The funding will also evaluate the challenges of using trial drugs during epidemics, as has been done in the current outbreak.

Farrar stated that whatever is learnt from the research could help define better ways of approaching future outbreaks, with “tested tools and techniques that were not available to public health authorities this time.”

The United Kingdom’s international development secretary, Justine Greening also said that the fund will ensure the availability of needed equipment for those caring for people infected with the virus, “so they can tackle the outbreak as effectively as possible and prevent more people contracting this terrible disease.”