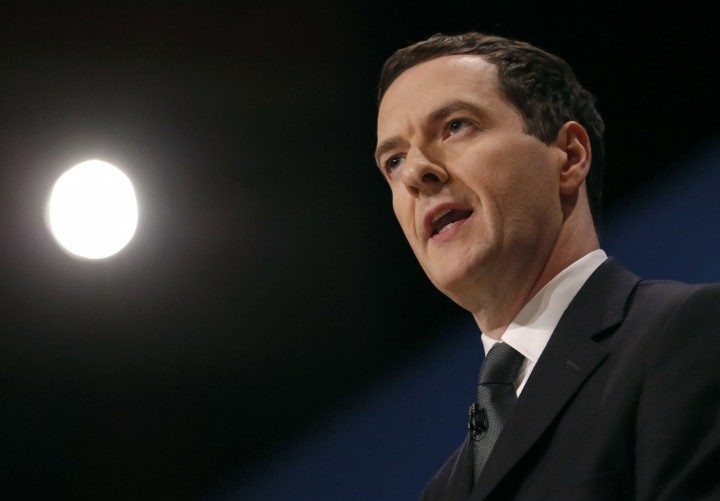 Cabinet insiders are claiming that the UK Treasury has charged senior Whitehall officials with the task to see where the government can cut £25bn-£30bn of spending, which are intended to be imposed for after the 2015 general election.

According to cabinet insiders, cited by The Guardian, the cuts are being sought from permanent secretaries to cover the financial years of 2016-17 and 2017-18.

One source told the Guardian: “We need a public debate around all this, and not for this to be decided in a private conversation between the treasury and the civil service.”

Another said: “The planned cuts would have a massive impact on departments. You could see the Department of Communities and Local Government facing eventual cuts since 2010 of 80%.”

Britain will only get an official look into where the spending cuts will fall on the 3 December Autumn Statement, delivered by UK Chancellor George Osborne.

However, the Guardian’s report does not come as too much as a shock, considering Osborne said in September that the Conservative government plans to make a “further £25bn of permanent public expenditure savings or new taxes” in order to eliminate the deficit.

Addressing the Conservative Party Conference in Birmingham on 29 September, Osborne said that he will freeze working age benefits for two years, with public sector wages also set to be frozen in the next parliament should Osborne’s party hold on to power after next year’s elections.

The benefits cap will be reduced to £23,000. Housing benefit will also face reform.

Osborne said the measures will save the economy £3bn, which will be pumped straight into a programme to create 3 million new apprenticeships over the next parliament.