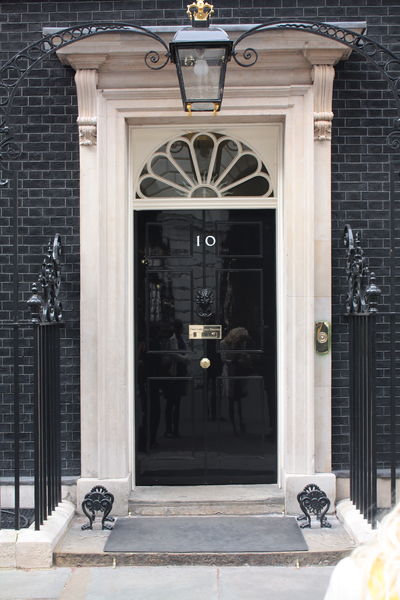 By 10pm tonight, British prime minister, Theresa May, will know is she has survived as leader of the Conservative Party and as prime minister of the UK.
Hard line anti-EU MPs in her own party say the Brexit deal she has agreed  between the UK and the EU is a betrayal of those who voted to quit the EU in the 2016 referendum, so they have triggered a vote to try and bring her down.
If Mrs May loses tonight she will immediately resign as leader of her party and prime minister.
If she wins, party rules say she cannot be challenged for a year. In reality, if she gets through by a handful of votes her authority as leader will be badly damage.
She might decide she simply does not have the support to continue and resign. Theresa May is though a tough character, so don’t be surprised if she ignores a narrow vote and keeps going.
What the losing group of MPs does is anyone’s guess. Their standing in the party and country will be much diminished by a defeat at Mrs May’s hands.

Brexit has rocked the British political world for two and half years. Whatever happens tonight, whoever is the UK’s prime minister tomorrow, the chaos, uncertainty and instability has plenty of fuel left in the tank.