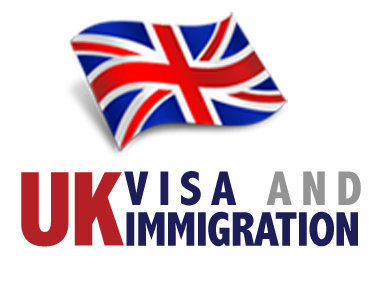 The British government has back pedaled on its visa bond plan for ‘high risk’ first time visitors from Nigeria and five other African and Asian countries.

The proposal envisaged the payment of £3000 bond by the “high-risk” visitors from India, Pakistan, Bangladesh, Sri Lanka and Ghana which would be forfeited if the visitor fails to return home.

The countries criticised the proposal as discriminatory. The federal government vowed to retaliate if it was implemented.

They received the support of Nick Clegg, the leader of the Liberal Democrats – the junior partner in the ruling coalition in the United Kingdom – who said his party would oppose the idea.

British Home Office confirmed yesterday that the policy had been dropped.

“The government has been considering whether we pilot a bond scheme that would deter people from overstaying the visa. We have decided not to proceed,” a Home Office statement said.

The spokesperson refused to answer questions on the reasons behind the sudden turnaround.

The proposal was mooted in March by Home Secretary Theresa May, who followed up with some highly unpopular public campaigns — one of the most hated being the Home Office poster vans to immigrant areas that exhorted illegal immigrants to “go home or face arrest.” All this to meet her target of reducing immigration figures by 1,00,000 this year.

The scheme’s introduction was viewed as the government’s way of upstaging the United Kingdom Independence Party that is being seen as building its support on an anti-immigration platform.

Media reports suggest that the scrapping the proposal was because it would have been blocked by Deputy Prime Minister Clegg.

The government also realised that the scheme would deter investment and the flow of genuine tourists from these countries.

Even large brands, like Harrods for example, criticised the plan on the grounds that it would deter luxury shoppers — particularly rich Nigerian tourists who flock to Harrods — from coming to the U.K.

The scheme caused outrage in the countries that it would have impacted. It was condemned with equal force by immigrant groups within the U.K. It had the support of Veerendar Sharma, Labour MP representing Southall and Ealing.