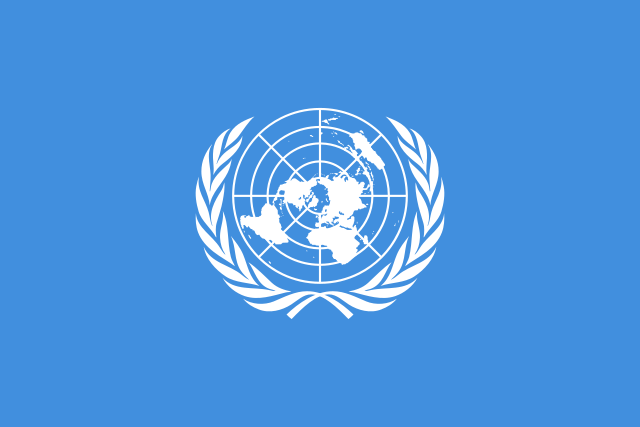 In his first oral report since beginning his job as the United Nations, UN special rapporteur on Burundi’s human rights, Fortune Gaetan Zongo appealed to Burundian authorities to grant him access to their country to properly discharge his mandate to investigate alleged violations in that country.

Zongo noted with satisfaction that since the start of his mandate on April 1, Burundi’s return to the international scene had begun with the lifting of sanctions by the European Union, the United States, and others. In return, he said Burundi has begun interacting with international and regional actors.

Additionally, he said Burundi has made some progress on human rights. He noted that Burundian President Evariste Ndayishimiye has pardoned more than 5,000 people in detention and freed some journalists and civil society representatives, as well. He spoke through an interpreter.

“But despite this major progress achieved since 2020, additional efforts are still necessary for the area of fighting impunity, in beefing up institutions, notably in the justice sector, the police, and the army,” Zongo said. “In protecting the enjoyment of public freedoms and expanding the democratic space through effective participation of civil society and the media.”

Zongo said he intends to fulfil his mandate impartially and will examine documents from all sources regarding the human rights situation in Burundi.

However, he noted he only has access to partial information, achieved through secondary sources. That, he said, could tarnish the credibility and neutrality of his effort.

“From the height of this tribune, I would like to request of the Burundi authorities the possibility of interacting with them — visiting this brotherly country to better understand the realities on the ground, the country’s opportunities, as well as the challenges and priorities of that country.”

He said his country was aware of the crucial role played by the council in reinforcing, promoting, and protecting human rights across the world. But he added that Burundi would not accept any mechanism or political attempts to interfere with the domestic affairs of sovereign states.

The comments effectively shut the door on Zongo visiting Burundi – at least for the time being.