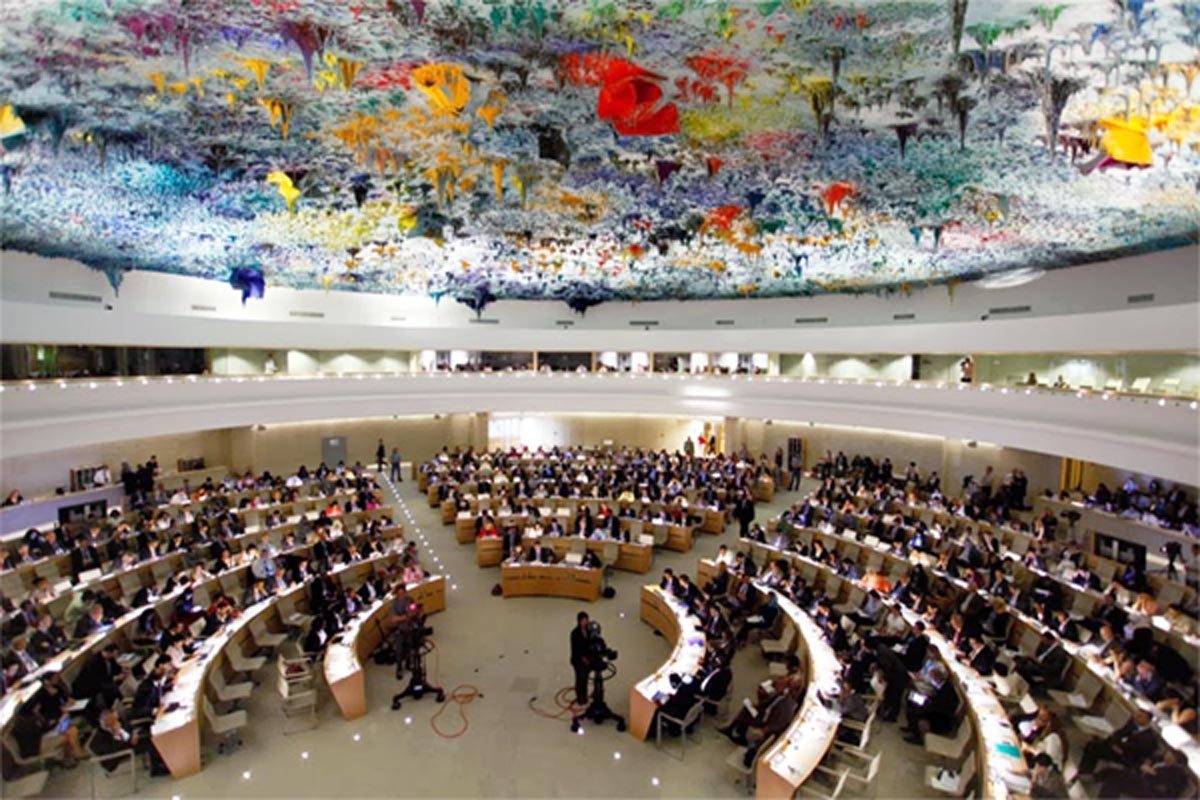 Somalia and The Gambia have been praised during a recent address to the Human Rights Council delivered by the United Nation’s High Commissioner for Human Rights, Zei Ra’ad Al Hussein.

The High Commissioner reserved praise for The Gambia in the wake of a freeze on death penalty and Somalia for government’s efforts to protect rights of citizens. “I commend The Gambia for its announcement of a moratorium on the death penalty last month. In Somalia, I welcome a number of positive developments, including the establishment of a national human rights commission with a diverse composition, and I encourage the Government to continue its efforts to build institutions and bring peace,” he said.

Since his assumption of office, President Adama Barrow has improved on guaranteeing rights and revamping the flailing economy. His government has since announced a moratorium on the death penalty and promised wider freedoms for the media and opposition parties.

Over in Somalia, the government of Mohammed Abdullahi Farmaajo continues efforts in the area of deepening human rights in the face of terror threats by insurgent group, Al Shabaab.