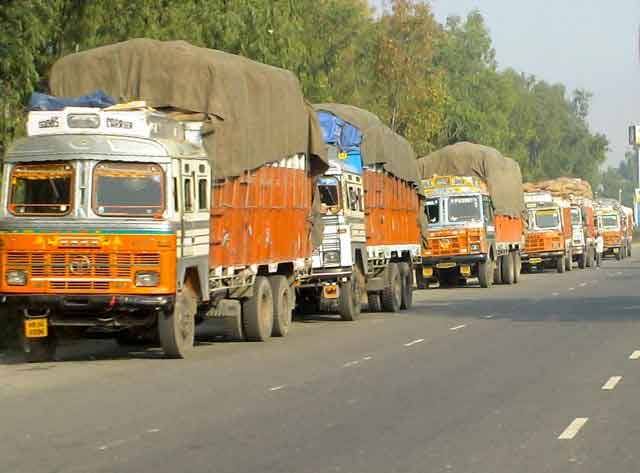 The Ugandan Government has ordered the Uganda Railways Corporation (URC) to charge a standard $15 (about Shs54, 467) per tonne of grains transported to Kenya.

The order which has lifted the mood of grain traders in the country, as they expect to cash in more, comes a month after Uganda and Kenya reached a deal for the latter to import grains of between 600,000 to 1million tonnes of grains annually. The deal means that Uganda will bag an estimated $195m to $325m annually in the sale of maize, beans, sorghum, rice, groundnuts and millet.

Chris Kaijuka, the chairman of the Uganda Grain Council of Uganda commended the move by both governments applauding them for the good will to support regional trade

Traders have been spending $40 about (Shs145, 246) per tonne to transport grains to Kenya by road.