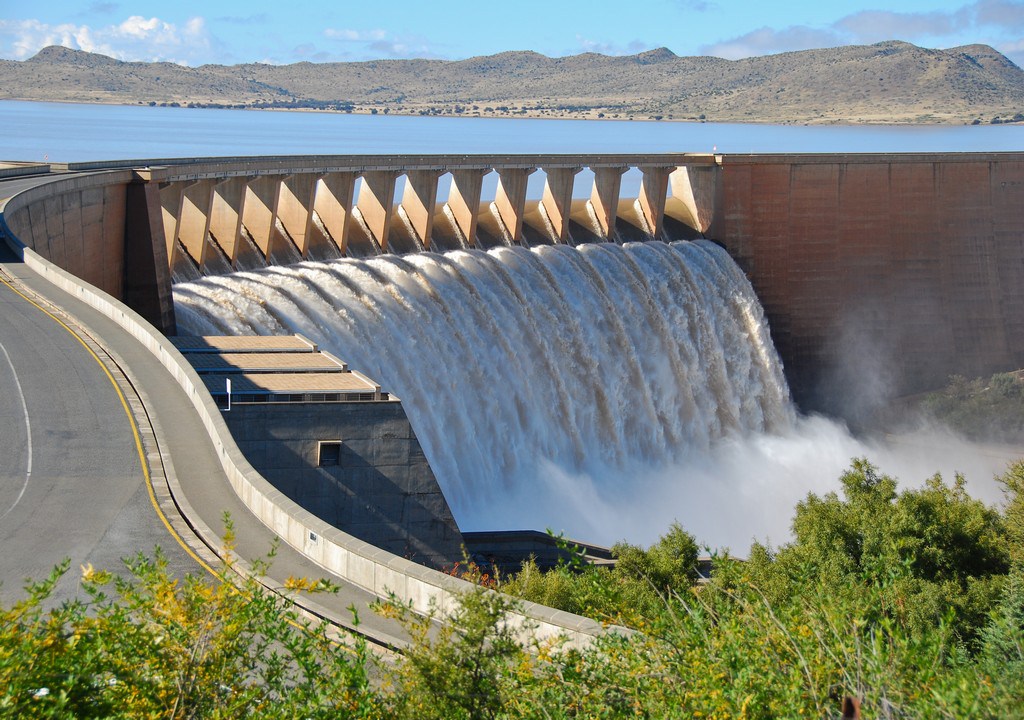 China’s EximBank has approved $1.3 billion in financing for a 450 megawatt hydroelectric plant in Guinea that the West African country’s government hopes will allow it to export electricity to neighbouring countries. Guinea signs $770 million contract with Chinese firm to develop main port. State-owned EximBank first agreed to fund construction of the Souapiti dam, about 50 km (31 miles) outside the capital Conakry, in 2007 but the project did not get off the ground as Guinea experienced a period of political instability. China Water Electric (CWE) began building the dam in December 2015, and the government said at the time it expected construction to take about five years.

Guinea’s government said in a recent statement that the signing of the loan agreement will take place very soon, which will allow the already advanced construction work to accelerate. A senior adviser to President Alpha Conde said the loan would be reimbursed through electricity sales to neighbouring countries by a joint venture between the Guinean state and CWE.

Despite substantial hydroelectric potential in Guinea from its 12 major rivers, only about a quarter of the population has access to electricity, according to USAID, due to failing infrastructure and mismanagement of the sector. Guinea sits on about a third of the world’s bauxite and has seen production of the aluminum ore surge in the past few years, but Guineans regularly complain that mineral wealth has not translated into improved living standards.