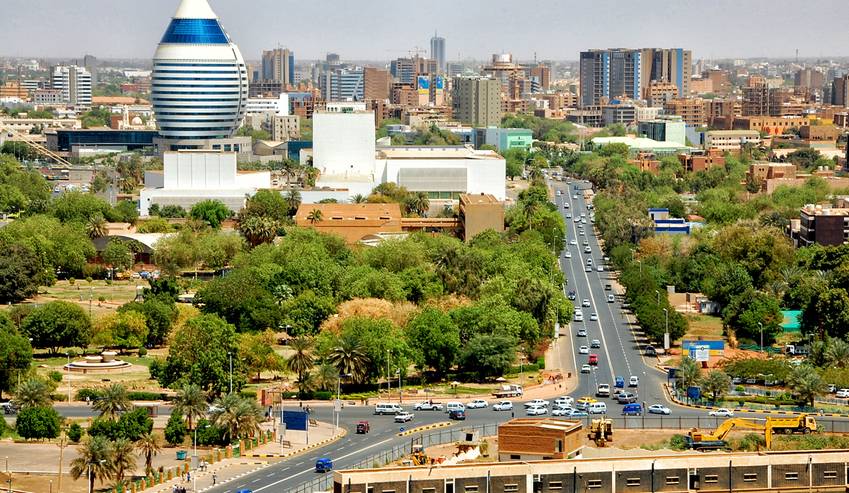 Sudan has revealed that Australia has offered to deposit 7 billion dollars in the Sudan central bank and to dedicate four others in the mining industry. Sudan’s Minerals Minister, Hashim Ali Salim told reporters following a meeting with President Omer al-Bashir that they received an offer of 11 billion from Australia which has shown its interest to invest in the country’s gold industry.

During a visit to Khartoum in November 2017, the Australian non-resident Ambassador to Sudan and Egypt Neil Hawkins discussed with Minister Salim investment in gold industry after the lift of U.S. sanctions on Sudan. He disclosed that five of the largest Australian mining firms want to work in Sudan.

On Tuesday, the an official news agency said that the central bank received a deposit of some 1.4 billion U.S. dollars from the United Arab Emirates (UAE).