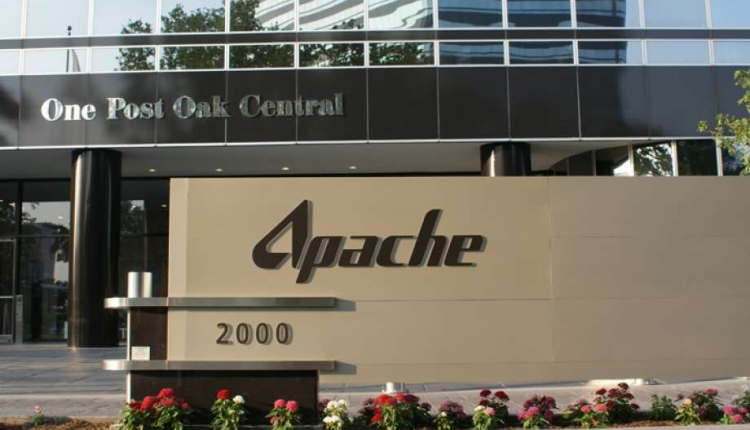 Minister of Petroleum Tarek el-Molla has discussed with John J. Christmann, the Chief Executive Officer and President of US Apache Corporation, means to expand the company’s exploration activities in Egypt.

During the meeting, the minister also discussed with Christmann future investment plans of the company in the field of prospecting for oil to achieve more finds to support Egypt’s oil and gas output and reserves, said a statement issued by the Ministry of Petroleum on Tuesday.

For his part, Christmann said his company’s planned investments are expected to reach dlrs 1 billion annually, a matter that reflects Egypt’s importance for the company, pointing out that plans are under way to clinch more tenders in the light of the expected discoveries in Egypt.