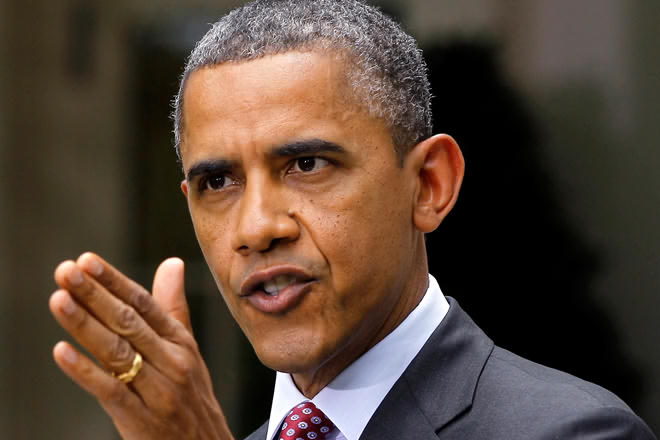 US President Barack Obama, has approved the disbursement of $35 million to France to assist in Niger and Chad’s fight against Boko Haram, as well as to help Mali battle Islamic extremism.

The Citizen Online reports that the funds will be disbursed in accordance with the White House‘s pledge to help in the fight against Boko Haram. However, nothing was mentioned about also disbursing funds to Nigeria, which has been the worst hit by the terrorists’ activities.

The report further states that Nigeria was probably snubbed because “the outgoing Jonathan administration has not enjoyed the best of relations with President Obama over the Nigerian leader’s initial questionable response to the US ‘ offer to help fight the Boko Haram menace.”