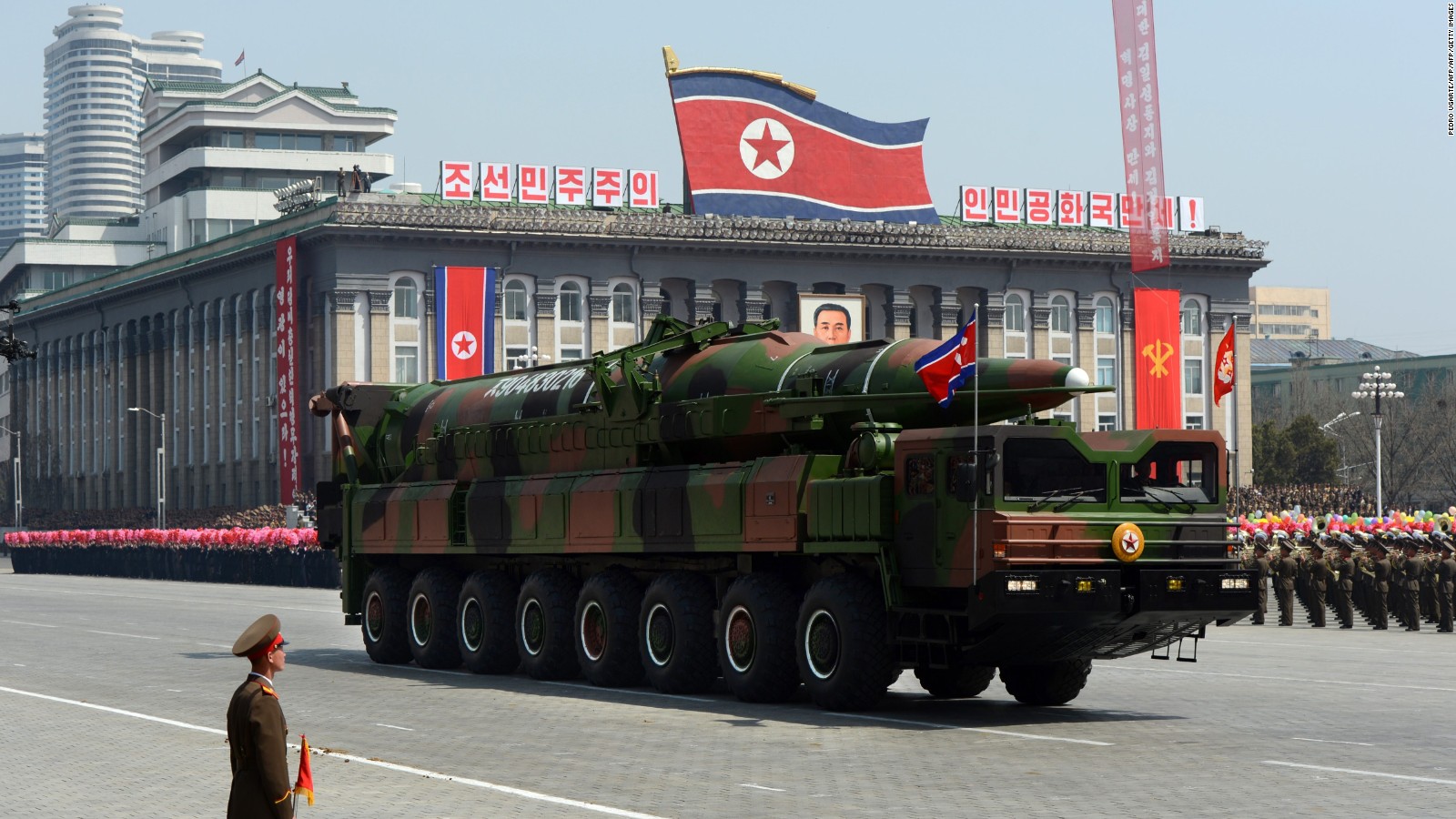 The United States rejected a North Korean proposal to discuss a peace treaty to formally end the Korean War because it did not address denuclearization on the peninsula, the State Department said on Sunday.
State Department spokesman John Kirby made the comment in response to a Wall Street Journal report that the White House secretly agreed to peace talks just before Pyongyang’s latest nuclear bomb test.
The newspaper, citing U.S. officials familiar with the events, said the Obama administration dropped its condition that Pyongyang takes steps to curtail its nuclear arsenal before any peace talks take place, instead calling for North Korea’s atomic weapons program to be just one part of the discussion.
Pyongyang declined the proposal, and its Jan. 6 nuclear test ended the diplomatic plans, the newspaper reported.
“‎To be clear, it was the North Koreans who proposed discussing a peace treaty,” Kirby said in an emailed statement.
“We carefully considered their proposal, and made clear that denuclearization had to be part of any such discussion. The North rejected our response,” he said. “Our response to the NK proposal was consistent with our longstanding focus on denuclearization.”
The isolated state has long sought a peace treaty with the United States and other parties in the 1950-53 Korean War, as well as an end to military exercises by South Korea and the United States, which has about 28,500 troops based in South Korea.
North Korea said on Jan. 6 it had tested a nuclear device it claimed was a hydrogen bomb, provoking condemnation from its neighbors and the United States. Weeks later, it launched a long-range rocket carrying what it called a satellite, prompting renewed criticism.
On Jan. 16, Pyongyang had demanded the conclusion of a peace treaty with the United States and a halt to U.S. military exercises with South Korea to end its nuclear tests.
But U.S. Deputy Secretary of State Antony Blinken said then that Pyongyang needed to demonstrate by its actions that it was serious about denuclearization before any dialogues could start.
The Korean War ended in 1953 in an armistice, not a peace treaty, signed by the United States, representing United Nations forces; the North Korean military and the Chinese army.
Now North Korea wants those three sides and South Korea to sign a treaty.
Source: Reuters