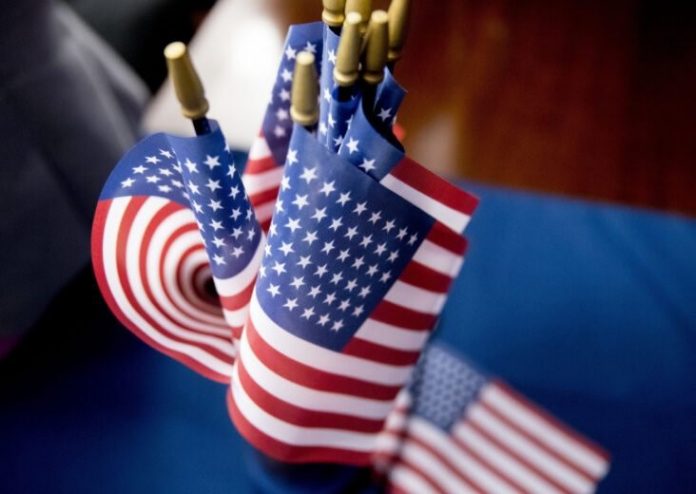 The US is seeking to create more “mutually beneficial” partnerships with African countries in addressing climate change, health and economic growth, US Secretary of State for Economic Growth, Energy and Environment, Jose Fernandez has said.

Mr Fernandez spoke to African journalists on May 11 from Cape Town, where he gave a keynote address at the Mining Indaba, an investment conference dedicated to the capitalisation and development of mining in Africa.

He also visited Zambia to meet President Hakainde Hichilema, officials of his government and representatives of the business community.

“My message both here and in Zambia is that Africa is key to achieving some of the most important priorities of the Biden administration,” Mr Fernandez said, adding that the US government is ready to partner with African countries and private American firms to invest in key priority areas.

Mining, Mr Fernandez said, is among the areas the US government seeks to improve partnerships with Africa, “but it’s got to be in a way that benefits communities, that benefits the people, that is transparent.”

“The US is ready to partner, and our companies are ready to partner with African governments and companies to develop mining resources on the continent,” he said.
“We will do so in a responsible, respectful way, benefits communities avoid the resource curse that we’ve seen happening in some mining countries around the world.”

On climate change, Mr Fernandez reiterated the US government’s commitment at COP-26 last year to contribute to the $100 billion assistance to developing countries, mainly in Africa, to mitigate the effects of global warming.

“I’m proud to say that in the United States, President Biden doubled our commitment from $5.5 to over $11 billion,” he said but did not disclose where the funds have been directed.
The US also seeks to help Africa boost vaccine production and will channel $1billion towards that, the official added.

Currently, in Africa, the US has such an agreement only with Morocco, and it has been in effect since 2006.

“We think it’s both a business opportunity and a strategic imperative for US companies to participate in a market such as an African market that is a young market, a growing market, and will certainly be a principal part of our economic future going forward,” Mr Fernandez said.

Earlier, assistant US trade representative for African Affairs, Constance Hamilton, led a delegation to Kenya to “identify key areas of convergence that deepened mutual understanding between both countries.”