African Leadership Magazine
Home International US Slides Down in TI Rating In 2018. 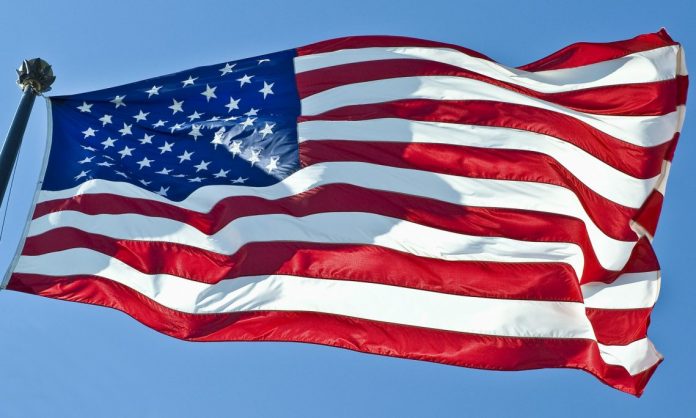 The United States went down four points lower on a global anti-corruption index in 2018, dropping out of the top 20 countries for the first time since 2011. The Transparency International acknowledged this as a response to the growing threats to democracy worldwide.

Zoe Reiter, the watchdog’s acting representative to the United States said, “That sounds a “wake-up call” about the need to tackle conflicts of interest, undue influence of the private sector and widening gaps between rich and poor, said.

This is a red flag because it’s really part of a pattern that we’ve seen since the 2008 global financial crisis of a loss of trust … in our public institutions, People don’t see us as having adequate mechanisms in place to fight corruption and ensure the accountability of our elected officials.”