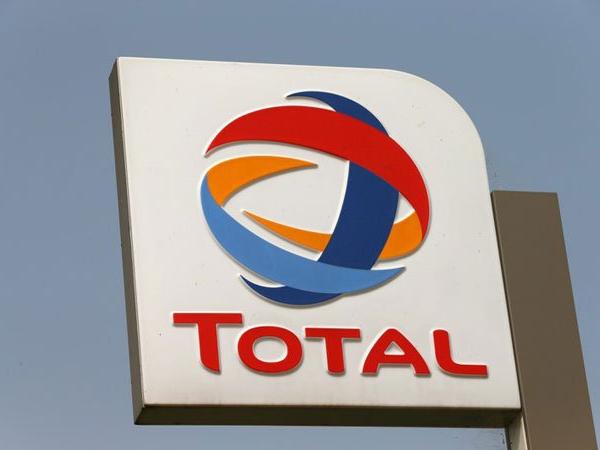 Total is launching its biggest exploration campaign for years in 2019 as part of a turnaround plan that is ditching the company’s focus on risky long-shots in favor of areas known to contain commercial levels of oil or gas. The French major aims to drill 23 wells this year, its senior vice president for exploration, Kevin McLachlan, in waters off Mauritania, Senegal, Namibia, South Africa, Guyana and Brazil.

While the company declined to say how many wells it drilled in 2018, McLachlan said 2019 would be Total’s largest program in years. The 23 wells planned represent about a trebling of the levels of 2017 and 2016, and is higher even than the 20 drilled in 2013, before the oil price crash.

The company’s new game plan is to concentrate efforts on emerging and mature basins, which offer a greater chance of exploration success. It is moving away from its higher-risk, higher-reward strategy of targeting “frontier” areas that have not been commercially exploited, an approach which yielded scant rewards and saw outlier Total fall behind rivals.

As a result the proportion of its exploration capital the African-focused company is spending on frontier areas has dropped to 15 percent, from 40 percent five years ago.

“We were spending a lot of money in frontier,” said McLachlan, a Canadian geophysicist who joined Total in 2015 to lead the five-year revamp of its exploration strategy. “Now we want balance.” Most of the wells it aims to drill this year will target known giant fields, he added.

Total has broken ranks with some rivals in recent years and largely ignored the rush to U.S. shale. It is looking to eke out conventional resources, particularly in Africa where it has the biggest industry presence. The strategy carries risks though, and has left the company exposed to the kind of political instability that has deterred others.

McLachlan said Total’s exploration budget would remain broadly in line with 2018, when it was $1.2 billion, and 2017, when it was $1.1 billion. That is still less than half the level of 2014, when the price crash forced all majors to cut spending.