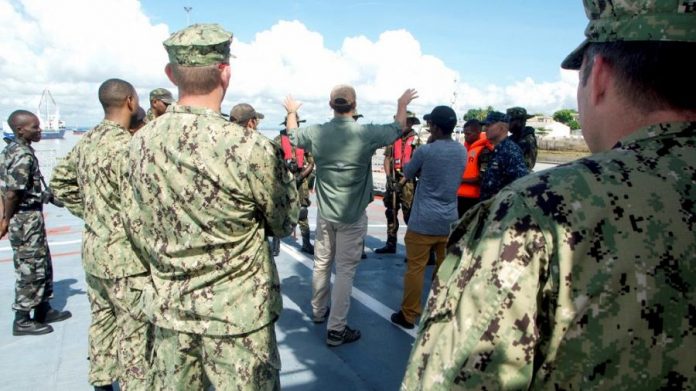 The United States Embassy in Maputo has announced its intentions to train the Mozambican marine forces for a duration of two months through the US Special Operations Forces to fight against terrorist groups in the country.

The main group insight is the Al-Shabab terrorist group who have pledged allegiance to the Islamic State group, and have been terrorizing the Northeastern province of Cabo Delgado in Mozambique which has caused a lot of tension in the region.

As a result of their terrorist attacks, two thousand six hundred people are estimated dead and around six hundred and seventy thousand have been forced to flee their homes over time.

In a press statement, the United States noted towards their efforts that, “Civil protection, human rights and community involvement are at the heart of American cooperation and are essential to effectively combat ISIS in Mozambique”

It is in that spirit that the Embassy added that the US special operation forces training program with Mozambique, which is tagged ‘Joint Combined Exchange Training, will have in addition to the program equipment to aid in communication and Medical care for the operations. 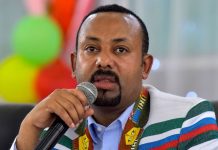 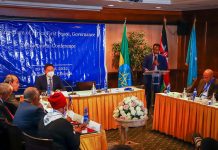