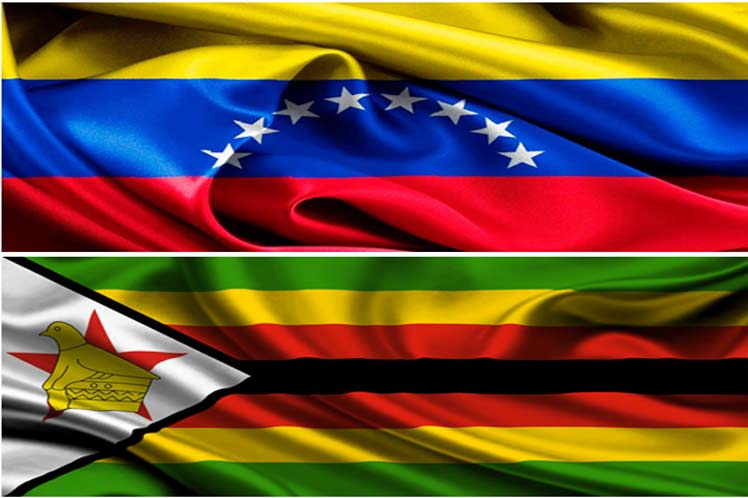 The press release issued by the Foreign Affairs Ministry reported that the Venezuelan Deputy Foreign Minister for Africa, Yuri Pimentel, held a fraternal meeting with the Zimbabwean Vice President, Kembo Mohadi, on the day before in the city of Malabo, Equatorial Guinea.

The Venezuelan diplomat thanked Zimbabwe for its support to the Bolivarian Republic in the forums of international political agreement, and explained the economic and social reality of the South American nation.

For his part, on behalf of his government Mohadi ratified the support for Venezuela and condemned the unilateral coercive measures imposed by the United States and the European Union authorities on the Bolivarian nation.

The exchange between the leaders was part of the parallel agendas to the commemorative events for the 50th anniversary of the independence of the Republic of Equatorial Guinea, which took place in the capital of this African country.

The diplomatic relations of Venezuela and Zimbabwe date from 1979, with a marked emphasis after the arrival to power of Commander Hugo Chavez in 1999, who promoted South-South cooperation in order to create growth and development opportunities for Latin America and Africa.