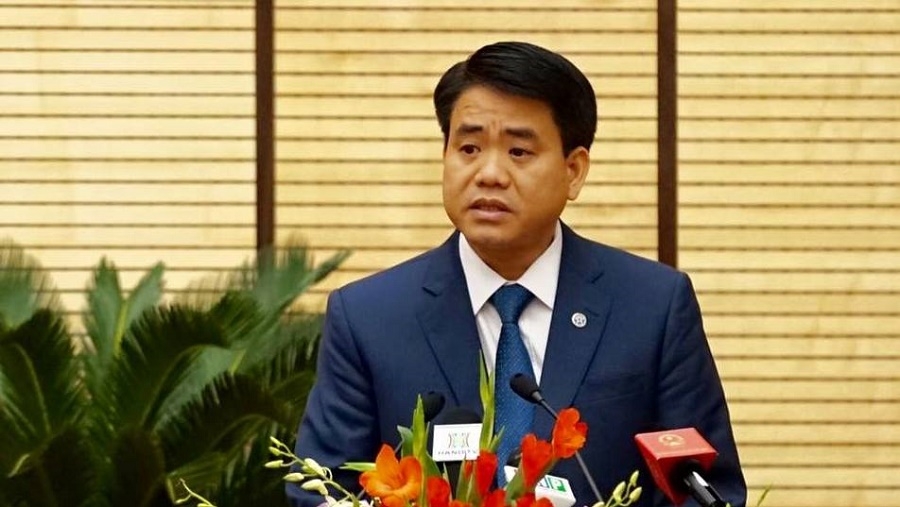 In a meeting held recently between Chairman of the People’s Committee of Hanoi, Nguyen Duc Chung and the outgoing Mozambican Ambassador, Gamaliel Munguambe in the capital; the ambassador praised the high level of co-operation potential between Vietnam and Mozambique.

He said that during his term of office in Vietnam, he had the chance to work with many municipal leaders and discovered an rich co-operation potential between the countries.

Chung expressed his hope that in any position, the ambassador will continue working towards strengthening friendship between the two countries and their capital cities.

He also congratulated the diplomat on fufilling all tasks assigned by the Mozambican Government; assuring that this new relationship will lift bilateral ties to a new height.

He voiced his support for the initiative of setting up sister city relations between Hanoi and Maputo in future.